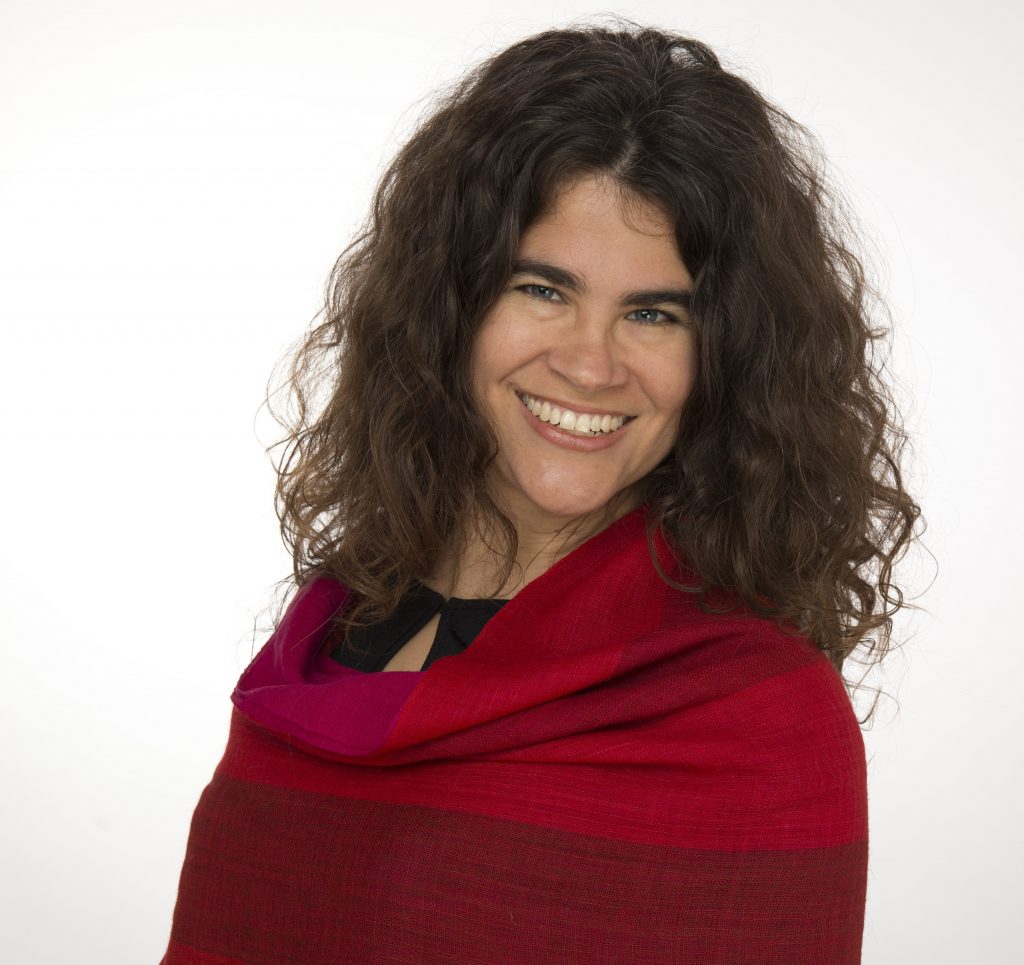 No Man Nomad No More

Since leaving my hometown of Corpus Christi, Texas, at age 18, I have lived in Austin, Seattle, Washington D.C., Moscow, Beijing, El Paso, Brooklyn, three cities in Mexico, Princeton, Iowa City and a remote village near the New York/Canada border. My journey to Chapel Hill commenced with a terrible breakup (“no man”) that helped me realize it was finally time to put down roots (“nomad no more”). This excerpt reflects on my first month here.

North Carolina promised a calmer life, a nourishing life, one that would restore instead of deplete. And also delight: every day, it seemed, I found a new source of happiness. The way men young and old called me “Ma’am” and women called me “Honey.” The way any patch of green was good enough for a garden, and the way each plant wore a little name tag. The way waitresses always asked if I wanted grits or biscuits with that. The way strangers parted on the bus: “You have yo’self a good day now!” The fried catfish on the breakfast menu and the fried green tomatoes on the dinner menu. The mammoth butterflies delicately sipping nectar. The abundance of bike trails. The hand-plucked music that spilled from backyards and garages and porches. The deer that, when you stood still, emerged from the trees. The stories and the laughter that inspired even more stories.

One morning, I woke up worrying this state might make me a little too soft, that I’d lose my urban edge. I like to write about things like drug trafficking and human smuggling: Where do butterflies fit in that? But then I tuned in WUNC and discovered I could get arrested at the capital that very afternoon if I wanted, along with hundreds of others at the weekly Moral Monday demonstrations. I logged onto Facebook and saw that I could caravan up to Washington for the 50th anniversary of Dr. Martin Luther King’s historic march, or — if that wasn’t possible — participate in one of thirteen rallies being held across the state. From there I followed links to the North Carolina Justice Center, the Durham Immigrant Solidarity Committee, and El Pueblo. Before I knew it, my fingers had curled into note-taking position.

As a travel writer, place is my chief muse — its legends, its issues, its people. Yet I have never written about a place while still a resident of it. I wrote my first book, a travel memoir about Russia, China, and Cuba, while ensconced in my childhood bedroom in Texas. My Mexico memoir sprung from a succession of art colonies in New York, Nebraska, Arkansas, and Texas. I started a book about silence in Barcelona, and another about the Texas/Mexico borderland while roaming around the New York/Canada borderland. Part of the reason is circumstantial: as someone who constantly changes locations but writes at a glacial pace, I simply never catch up to writing about where I actually am. I take mad notes, reams of them, while my boots are on the ground, but I don’t spin them into stories until I’m thousands of miles away. I have come to relish the distance this system brings, as it enables me to make sense of the particular time I spent in the particular place. Otherwise, I’d probably step onto the street each morning and realize everything I had written the night before was wrong.

Yet I could be living in North Carolina for years to come. Decades, even. Nomadism could be ending right here, right now, and while I find this terrifying, it is also immensely relieving. Because when I think back to that awful morning that precipitated this move, I realize that my compulsion wasn’t just to find a source of income, but to find a source of home. And while I still haven’t figured out what this home will ultimately look like — whether I’ll fill it with a man and children or pets and plants or maybe just books and me — I am profoundly grateful to have a home (and a bed with a headboard) of my own in such a magical place.

So here I am, one month into my Carolinian adventure, the first place I’ve ever visited without a return ticket. What stories will I find here; which scenes will I re-create? Time to step out and find out.

Excerpt by Stephanie Elizondo Griest. Griest is assistant professor and Margaret Shuping Fellow of Creative Nonfiction at UNC. Her essay appears in Amazing Place: What North Carolina Means to Writers, edited by Marianne Gingher, UNC professor of English and creative writing. © 2015 Used by permission of the University of North Carolina Press.

Read more about books by College faculty and alumni.