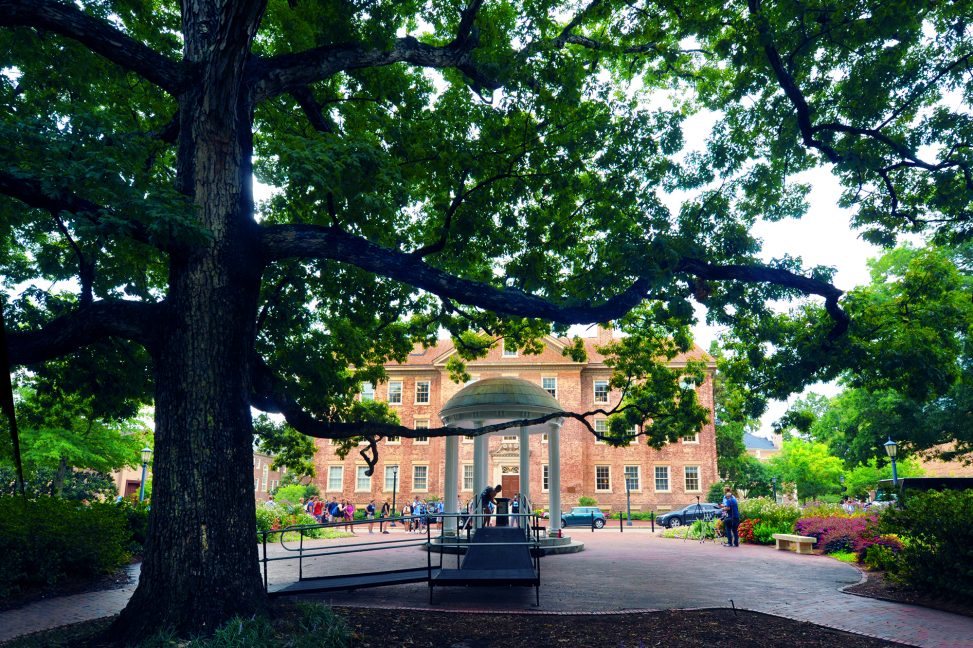 UNC was ranked 36th in 2017 and 35th in 2016. This year, Harvard University placed first, followed by Stanford University and the University of Cambridge, respectively.

Since 2003, ARWU has ranked more than 1,200 universities and now publishes the best 1,000 universities annually. Indicators used to rank universities include the number of alumni and staff winning Nobel Prizes and Fields Medals, highly cited researchers, papers published in Nature and Science, papers indexed in major citation indices and the per capita academic performance of an institution.