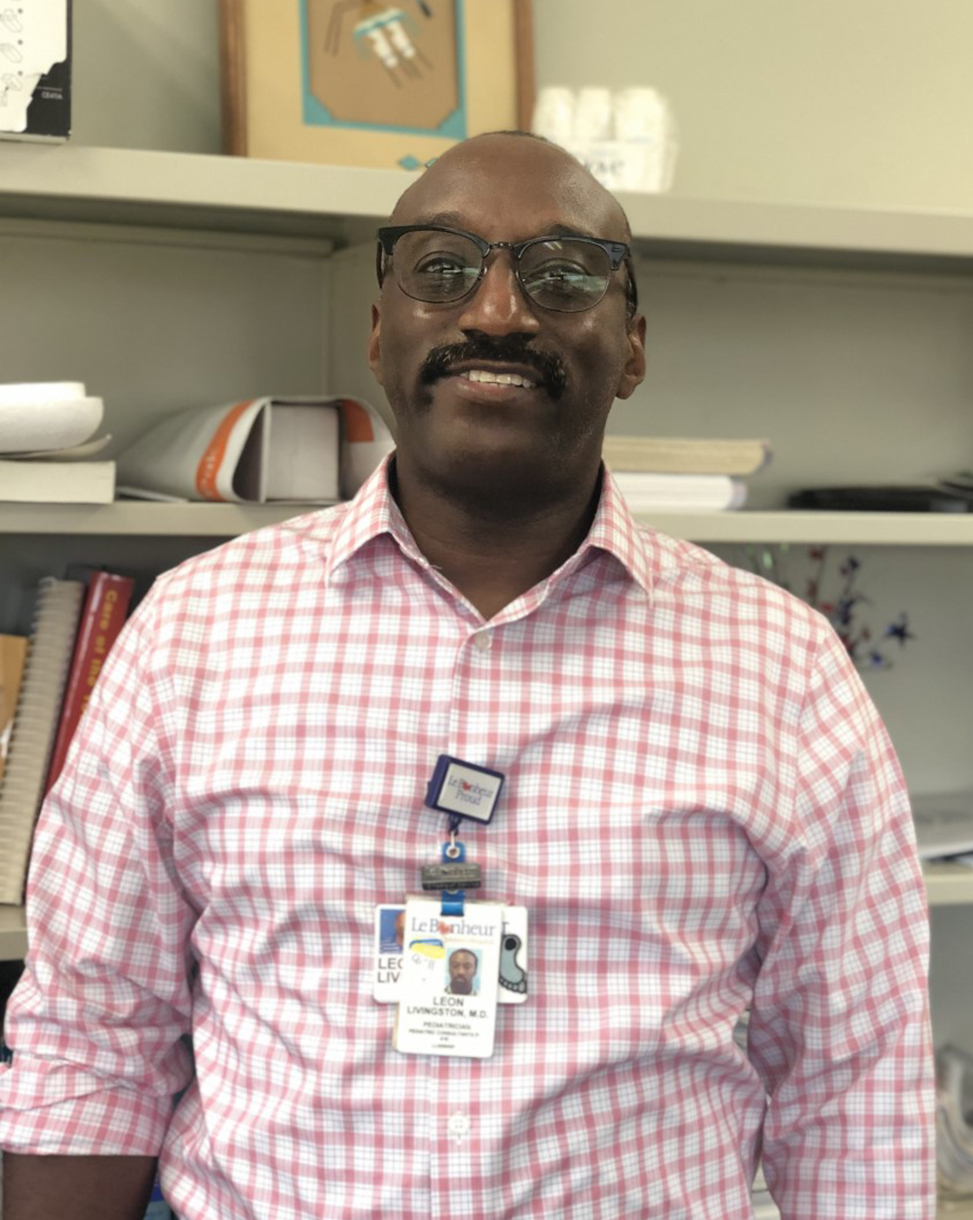 Summer Bridge helped a pediatrician get a solid start at Carolina

After growing up in Durham and attending the North Carolina School of Science and Mathematics, Livingston learned about Summer Bridge, a six-week intensive program designed to help incoming first-year students from underrepresented communities adjust to college life away from home and begin coursework at Carolina. Students take two courses during the program, and all participants receive a full scholarship. They also get $750 in donor-supported stipends to help cover the cost of books and living expenses.

Livingston said Summer Bridge gave him the most important thing you can have during college: a support system. He continued to help out in the following summers as a Summer Bridge math tutor, and today, it’s one of the entities at Carolina he chooses to support.

“If I hadn’t gone to Summer Bridge, I wouldn’t have succeeded like I did at Carolina,” he said. “I want to make sure that program is available to others so they can also succeed. It introduced me to a group of people I’m still friends with.”

To illustrate that bond, he said that when his mother died a few years ago and he posted about the funeral on Facebook, several familiar faces showed up at the ceremony — friends he made that first summer before college and whom he had not seen in years.

One of his best friends from the program wound up going to the same medical school — Johns Hopkins University, where Livingston got a master’s degree in public health in addition to his M.D.

“Leon’s support means so much to Summer Bridge and the Minority Advising Program. He is a great example to our current Summer Bridge students and his backing — as a former “Bridgee” — is a tremendous vote of confidence in them and the type of support our program provides,” said Marcus Collins, director of Summer Bridge and associate dean for the Center for Student Success and Academic Counseling.

Livingston grew up around medical professionals, but he was the first in his family to get a four-year degree. His mother was a registered nurse who trained at Harlem Hospital, and his father was a radiologic technologist after serving in the military. So naturally, he ended up studying biology at Carolina. He also served as co-president of the Black Pre-Professional Health Society and arranged study groups to help his fellow pre-med students succeed.

Livingston credits his biology degree for giving him the foundation for his life’s work as a pediatrician. For the past 10 years, he’s given back to that department with unrestricted gifts that provide vital support. He also has supported programs dedicated to empowering first-generation and/or underrepresented students on campus, such as the Minority Advisory Program and the Chancellor’s Science Scholars Program in addition to Summer Bridge.

As a member of the College’s Arts and Sciences Foundation board of directors, Livingston said he understands the value of a diverse arts and sciences education, so he likes to support areas that provide a broad reach.

He said he loves learning about new classes and hearing student presentations, from study abroad returnees recounting their experiences to a team of students sharing their research findings from a course led by history professor James Leloudis about the University’s financial ties to slavery.

“Being on the board gives me an interesting way to connect back to Carolina,” Livingston said.