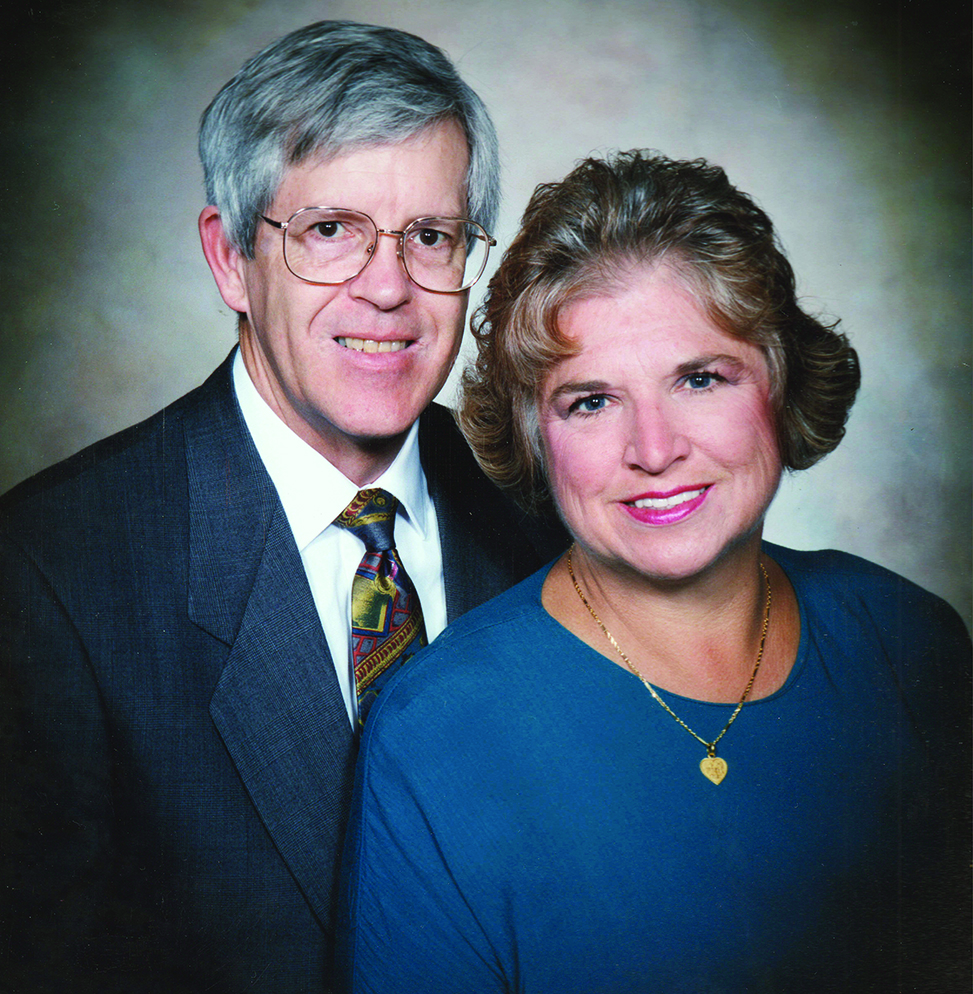 John and Edie Summey. Their support will help students in Honors Carolina and will fund study abroad experiences. 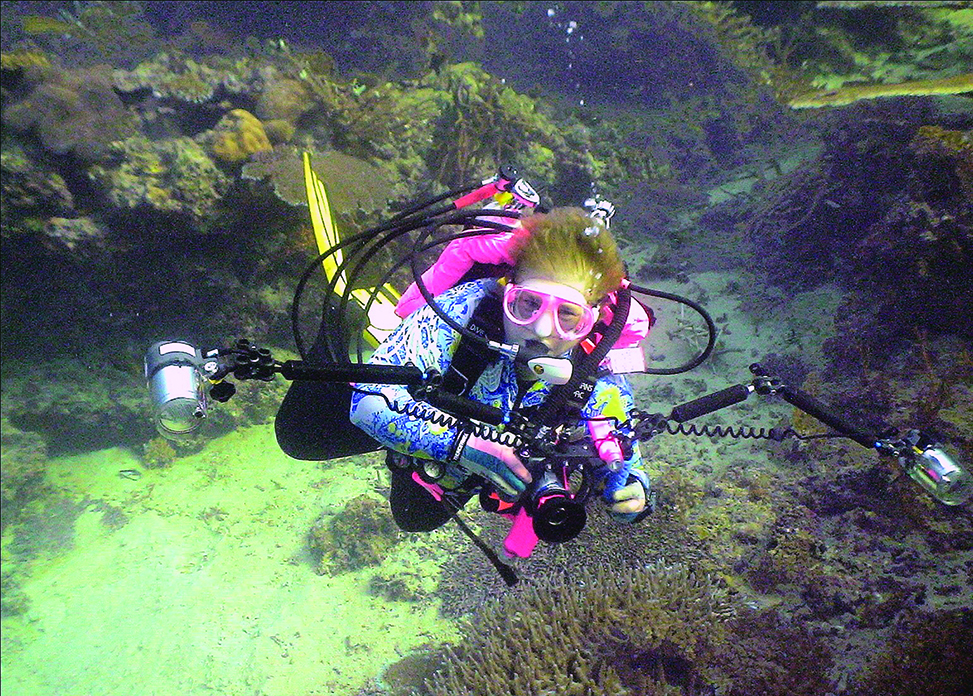 Avid scuba diver Edie Summey on one of her many undersea adventures. (courtesy of John Summey)

In a lesson pulled from more than 40 years of teaching marketing, John Hood Summey ’62 knew that he wanted to make a positive impact on the world using a “benefits structure analysis.” John and his late wife, Edith (Edie) Shuford Summey ’62, always kept emotional ties to Carolina. So, when it came time to create their legacy, they knew they wanted to help students succeed for generations to come.

The concept of benefit structure analysis in marketing, as taught by Professor Summey at Southern Illinois University Carbondale (SIUC), means determining what specific benefits and characteristics are desired by consumers for a particular product. As proponents of education and international travel, John and Edie used that concept to create their legacy.

The Honors Carolina Scholarship Fund will provide four years of support to undergraduates in the College of Arts & Sciences. The Study Abroad Scholarship Fund will provide undergraduate students support to participate in Honors Carolina summer programs in international locations and explore the culture and area in which they study.

John and Edie were high school classmates in Gastonia, North Carolina. They also had historical ties, as they traced both of their families back to 1732 when their ancestors arrived from England on the same ship, the Richard and Elizabeth. “Being Tar Heel born and Tar Heel bred,” it was only natural that they each chose to go to Carolina.

In their junior years, they became a couple after Edie began their courtship. Edie knew when John was going to be at the Air Force ROTC building and would try to casually walk past. Of course, one day he saw her and yelled out to her. She pretended not to hear him, so he ran after her. Thus, their lifelong romance began.

John remembered the day he chose to sit on the bench under the Davie Poplar tree with Edie. The popular legend was that whoever you sat with on that stone bench was the person you were going to marry.

Edie’s diligence had paid off. They were married the following summer and lived in Victory Village married student housing on campus their senior years.

John and Edie had a lot in common, and they enjoyed their life together. They became educators after earning doctoral degrees at Arizona State University — John in marketing and Edie in art education. They both taught at several universities, and John was awarded the title “Distinguished Teacher” at SIUC.

They were both adventurists who traveled extensively to more than 80 countries and every continent and subcontinent, relishing their cultural experiences and explorations. They were also “Master Scuba Divers.” John logged 1,144 dives and Edie logged 1,589 dives while traveling internationally to multiple oceans and exotic locations to photograph and explore the exciting and beautiful undersea world.

“We are so fortunate to have alumni like the Summeys who want to help Carolina provide outstanding, dynamic educational experiences and adventures for talented students,” said Dean Terry Rhodes.

John and Edie loved their time as undergraduate students at UNC and always delighted in visiting the beautiful campus.

“We greatly valued the high quality of education we received and the experiences we had at Carolina,” John said. “It is our hope that the students who experience the opportunities provided by these scholarships will also value their education, become loyal alumni and alumnae, and perhaps someday establish a scholarship program of their own.”