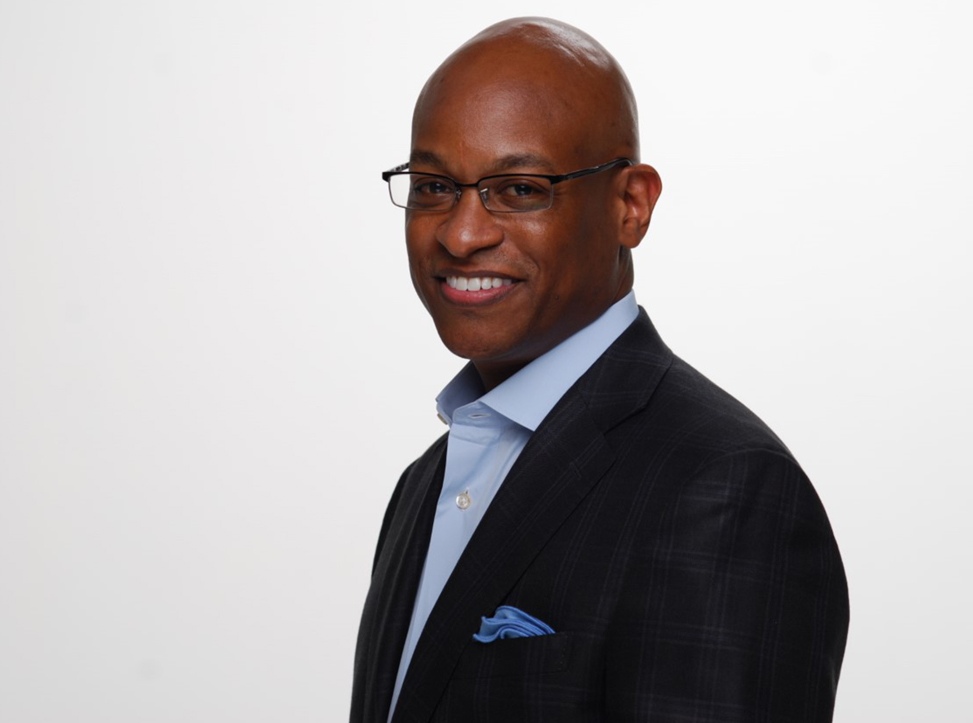 A champion for athletes

Jim Tanner is certified as an agent by the NBA and has represented multiple former Tar Heels as clients.

Of the dozens of athletes, coaches and broadcasters he has represented as a sports agent, Jim Tanner (B.A. English ’90) said he doesn’t have a favorite. However, he will always hold a special place in his heart for Marvin Williams, who helped lead the Tar Heels to a national basketball championship in 2005.

“He was one of the first guys to select me as his agent,” said Tanner, who also earned a minor in speech communication at Carolina. “He and his family putting their trust in me — I will always remember that and be supremely grateful for it.”

Williams, who left UNC after his freshman year but later earned his Carolina degree, played pro ball for 15 seasons for four NBA teams. He retired only recently. Williams remembers a time when he was between teams, feeling troubled. He called Tanner at midnight.

“He had young kids at home at the time,” Williams recalled. “I just wanted to talk … and I knew in that moment that this guy will always be there for me. … I wouldn’t have a career if it wasn’t for him.”

Tanner, who is president and founder of Tandem Sports + Entertainment in Arlington, Virginia, has represented and guided professional athletes and others in contract negotiations, sponsorships, endorsements and public relations. He has also worked with his clients on ways to give back to their communities. He is certified as an agent by the NBA.

Tanner has been recognized several times on Washingtonian’s list of top lawyers for media and sports law and been chosen twice by Sports Illustrated as one of the “101 Most Influential Minorities in Sports.”

Tanner grew up in High Point, North Carolina, the son of a teacher and a textiles executive. He was admitted to Duke, New York, Stanford, Columbia and Princeton universities as well as the U.S. Naval Academy. He chose Carolina after receiving a Morehead-Cain Scholarship. Now he serves his alma mater as a member of the Arts & Sciences Foundation board of directors.

After Tanner scored high on the LSAT, the law school dean at the University of Chicago encouraged him to apply, which he did.

At Chicago, Barack Obama was among Tanner’s professors. (From 1992 until his election to the U.S. Senate in 2004, the future president taught at the law school.) Tanner even played pickup basketball with him.

After getting his law degree in 1993, Tanner went to work in Washington, D.C., for a large law firm, practicing corporate finance, mergers and acquisitions.

He took a leave of absence in 1996 to work on the Clinton-Gore campaign. Then a call came from another D.C. law firm with a partner who represented sports figures.

Tanner, a basketball fan since his Carolina days, accepted the job.

He left that firm and founded Tandem in 2013. Tandem merged with YouFirst Sports, a global agency based in Madrid that represents soccer and basketball stars, last June.

Tanner said he has enjoyed working with former Carolina players including Tyler Hansbrough, Justin Jackson, Raymond Felton, Luke Maye, Joel Berry, Brandan Wright and John Henson. He’s represented a number of women, including Tamika Catchings, a five-time WNBA Defensive Player of the Year, and Nikki McCray-Penson, whose WNBA career got her into the Women’s Basketball Hall of Fame.

Tanner said he is proud of his son, a 2020 UNC graduate who works for Merrill Lynch, and his daughter, a Carolina sophomore.

“I think UNC is the perfect college experience,” he said. “Rigorous and excellent academics. A diverse student body. Incredible athletic teams. A beautiful campus. An amazing social life. I want to go back!

“I have this overall memory of it being four of the best years of my life.”