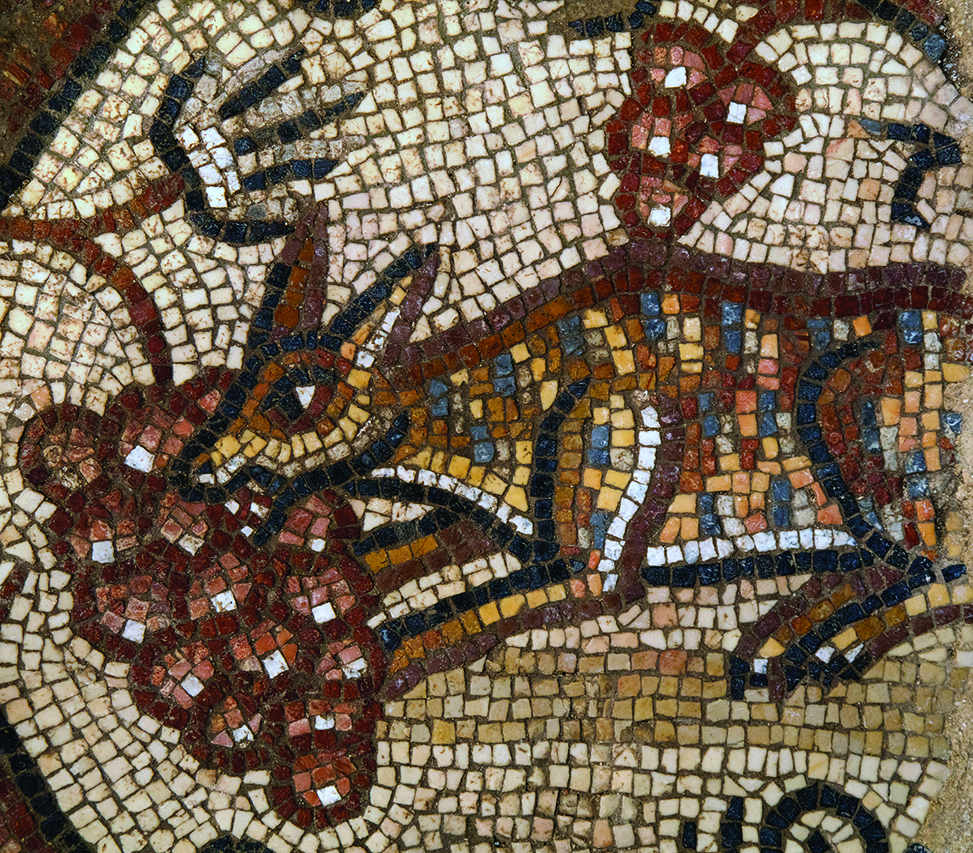 Mosaic depicting a fox eating grapes in the ancient synagogue at Huqoq. (photo by Jim Haberman) 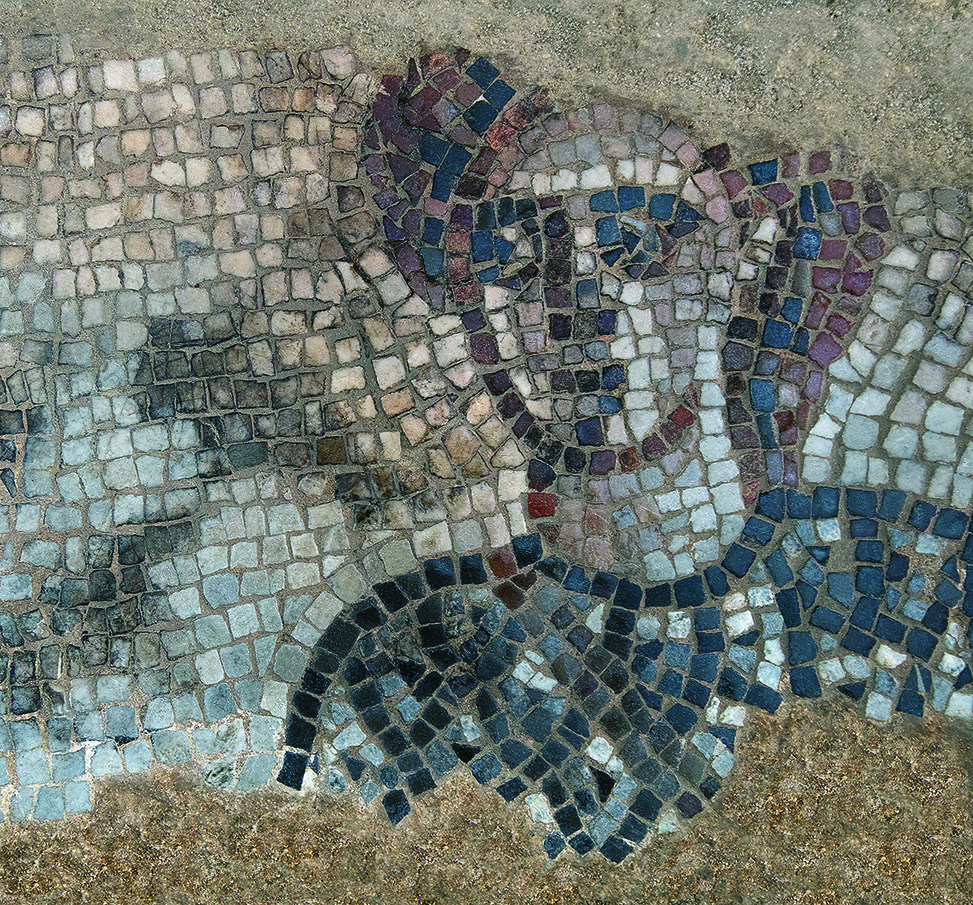 A team of specialists and students led by Jodi Magness, Kenan Distinguished Professor of religious studies, returned to Israel’s Lower Galilee last summer to continue unearthing nearly 1,600-year-old mosaics in an ancient Jewish synagogue at Huqoq. This year’s discoveries in the 10th season of excavations include the first known depiction of the biblical heroines Deborah and Jael — as described in the book of Judges — in Jewish art.

The team unearthed a part of the synagogue’s floor decorated with a large mosaic panel that is divided into three horizontal strips (called registers), which depicts an episode from the book of Judges chapter 4: the victory of the Israelite forces led by the prophetess and judge Deborah and the military commander Barak over the Canaanite army led by the general Sisera. The Bible relates that after the battle, Sisera took refuge in the tent of a Kenite woman named Jael (Yael), who killed him by driving a tent stake through his temple as he slept.

Also among the newly discovered mosaics is a fragmentary Hebrew dedicatory inscription inside a wreath, flanked by panels measuring 6 feet tall and 2 feet wide, which show two vases that hold sprouting vines. The vines form medallions that frame four animals eating clusters of grapes: a hare, a fox, a leopard and a wild boar.

Students and staff from Carolina and the consortium schools of Austin College, Baylor University, Brigham Young University and the University of Toronto participated in the dig.