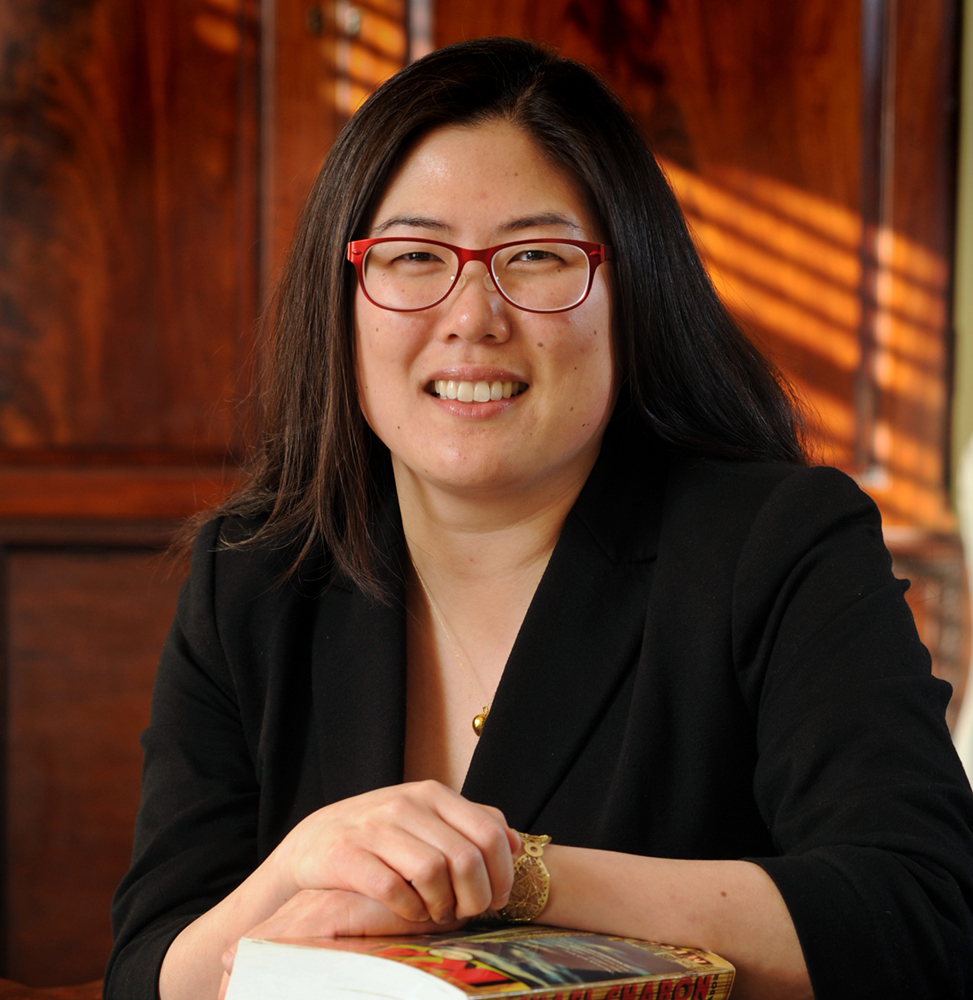 Heidi Kim, associate professor in the department of English and comparative literature, will lead the new Asian American Center at Carolina.

Due to COVID-19, the Center opened virtually this fall, kicking off with several events, including a livestream conversation about the documentary I’m Not Racist … Am I? The conversation featured Barb Lee ’88, founder and president of Point Made Films, and Michelle Robinson, associate professor of American studies. That event was part of this year’s programmatic focus called “Anti-Blackness and Alliance: A Series on Asian-Black Race Relations,” co-sponsored with the Carolina Asia Center.

Despite the pandemic, the time is right for establishing a center for Asian Americans at Carolina, supporters say. The Asian American population of the state has grown exponentially in recent decades, Kim said. At Carolina, 17% of all students as of fall 2019 and 18% of the current first-year class identify as Asian/Asian American — as do about 10% of staff, 11% of faculty and 30% of postdoctoral fellows.

In a drive that began last summer, the student-led Asian American Center Campaign team has raised more than half of its $1.2 million goal for 2020. The amount needed to fully endow the center is $5 million.

While the center is a virtual one so far, the goal is to one day have a place on campus, Kim added.