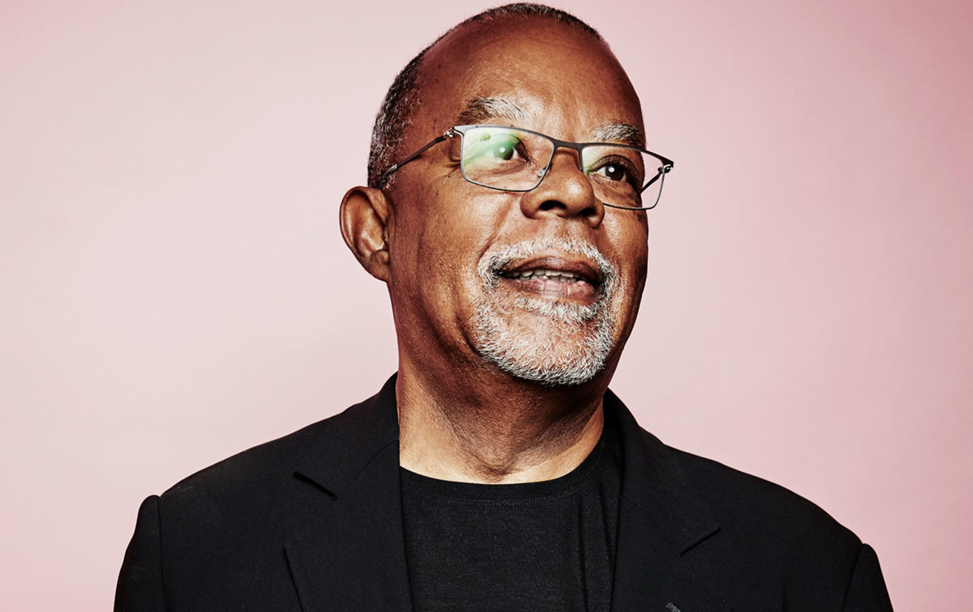 Emmy Award-winning literary scholar, filmmaker and cultural critic Henry Louis Gates Jr. offered commentary on how Reconstruction after the Civil War gave rise to Jim Crow, and how the impact of those eras shaped inequities we see in America today, in a webinar on Feb. 9.

Gates, the Alphonse Fletcher University Professor at Harvard University, was the spring 2021 Frey Foundation Distinguished Visiting Professor. He was joined in conversation with moderator Karla Slocum, director of the Institute of African American Research, and an anthropologist.

Gates showed a film clip from his PBS docuseries, Reconstruction: America After the Civil War, to illustrate how the years after the Civil War brought a taste of freedom for Black Americans that was followed by a strategic reversal of rights and the rise of white supremacist ideologies.

Gates developed the idea for the docuseries and his book Stony the Road: Reconstruction, White Supremacy, and the Rise of Jim Crow after visiting Michigan’s Jim Crow Museum of Racist Memorabilia during Barack Obama’s first presidential term. He was shocked to find racist images of the sitting president already in the collection. He said his knowledge of history foretold what could come in the years following Obama’s election: a rollback of progress that had similarly followed Reconstruction.

After 12 years of increasing rights for Black Americans during Reconstruction — including the ratification of the 13th, 14th and 15th Amendments — those opposed to Black freedom wove white supremacy into discriminating state legislation, a systematic campaign to soften the image of slavery and the Confederacy in the public’s eye, the proliferation of demeaning images of Black individuals in popular culture and racist voter suppression tactics.

“The right to vote is inextricably intertwined with economic power. The rise of white supremacy is not just some idle mischief — it is about the anxiety of scarcity of resources,” he said.