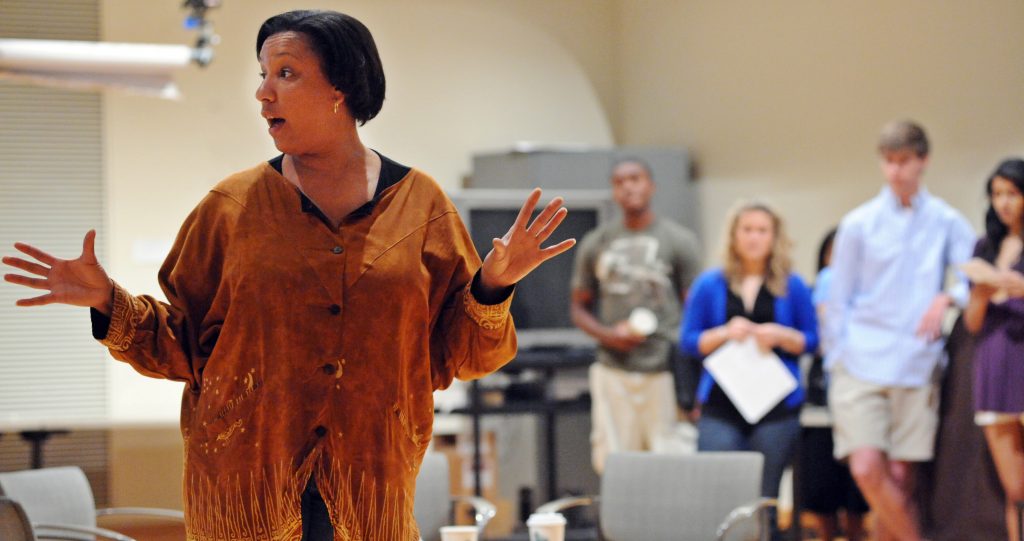 Carolina was ranked 30th overall, the same spot as last year, among both public and private universities and colleges.

U.S. News also recognized UNC under “Programs to Look For”— outstanding examples of academic programs that lead to student success. The university was lauded for its first-year experience, service learning and undergraduate research/creative projects. The First Year Seminars Program and the Office for Undergraduate Research are in the College of Arts and Sciences.

In other ranking news, UNC Chapel-Hill recently ranked 35th in the world and 25th in the United States among global universities, according to the 2016 Academic Ranking of World Universities.