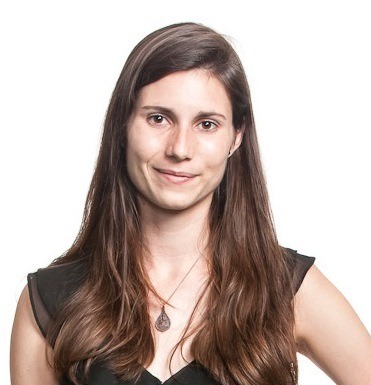 Sarah Bufkin ’13 of Atlanta has been selected for a Mitchell Scholarship which supports graduate studies in Ireland.

The Mitchell Scholarship honors former U.S. Senate majority leader George Mitchell for his leadership in the Northern Ireland peace process. Applicants are judged on scholarship, leadership and a sustained commitment to community and public service.

Bufkin was one of 12 Americans selected for the prestigious award, which provides tuition, accommodations, a living expenses stipend and an international travel stipend for one year. She will pursue a master’s degree in moral, legal and political philosophy at Queens University in Belfast.

Bufkin, a cultural studies and history major, is UNC’s third Mitchell recipient since the first class of Mitchell Scholars in 2001.

“It’s the crowning achievement of my four years in Chapel Hill,” Bufkin said. “And it will allow me to do more, to learn more — to get a master’s (degree), which is something I never thought I would be looking to do this soon after graduating. I’m quite ecstatic.”

Bufkin is a Morehead-Cain Scholar, an Honors Carolina graduate and was inducted into Phi Beta Kappa. She previously served as editor-in-chief of Campus BluePrint and has been a counsel in the University’s student-run honor system.

Bufkin has interned for The Huffington Post and ThinkProgress. She was awarded the Taylor Research Fellowship to study the intersection of public engagement, political unrest and poetry in Northern Ireland during the 1970s. In the future, she would like to pursue a law degree and a doctorate in American studies. Long-term, she says, she would like to be a civil rights public interest lawyer.