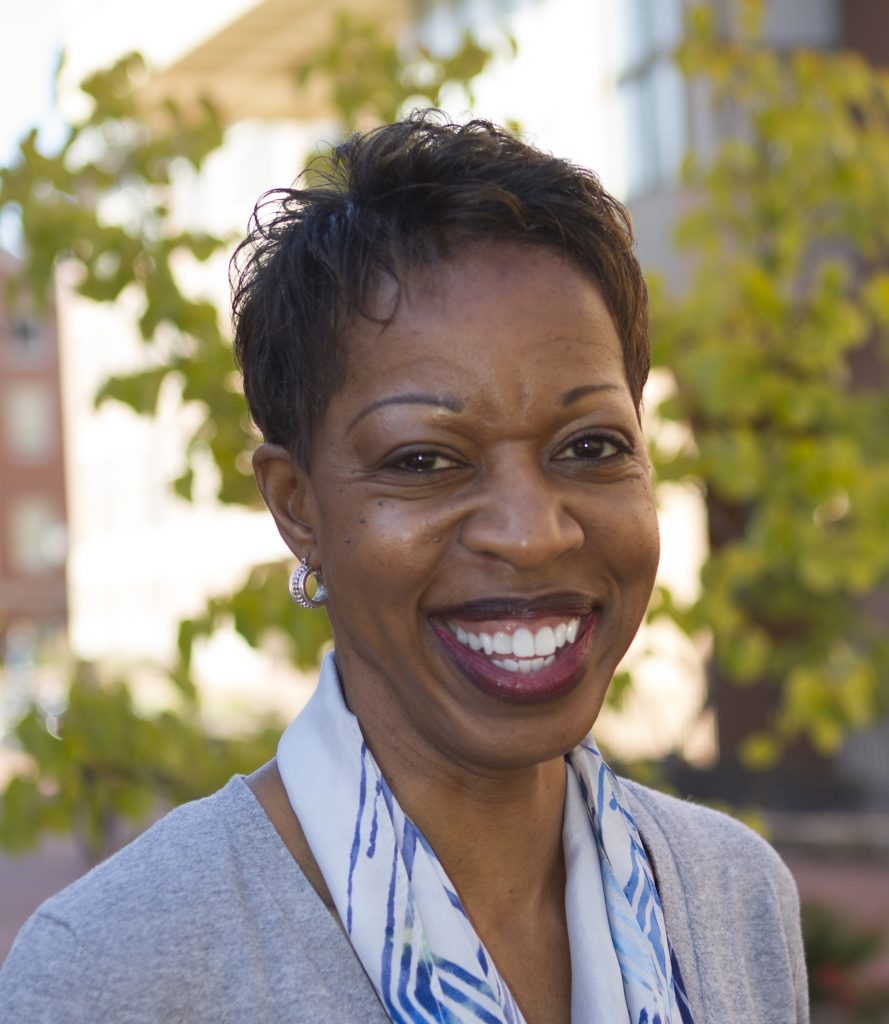 The award was established in 1990 and honors faculty members who have performed outstanding service for the University or the association.

Ashby, of Durham, grew up in Clayton and earned both a bachelor’s degree in 1988 and a doctorate in 1994 in chemistry from UNC. After postdoctoral work overseas and a faculty position at Iowa State University, Ashby in 2003 returned to UNC as a professor in the chemistry department.

She quickly became one of the most popular professors on campus, and in 2007 was named the Bowman and Gordon Gray Distinguished Professor for excellence in undergraduate teaching and research. She became department chair in 2012. Her research focuses on synthesis of biomaterials used for such functions as drug delivery and gene therapy.

Ashby also is director of the UNC National Science Foundation program aimed at promoting underrepresented minorities into doctoral programs in science, technology, engineering and math, which she participated in as a student.

She received the outstanding faculty/staff award from the GAA-sponsored Black Alumni Reunion’s Light on the Hill Society in 2008 and was UNC’s December commencement speaker that same year. She is the UNC faculty marshal and served on the GAA board of directors as a faculty representative for 2010-11.