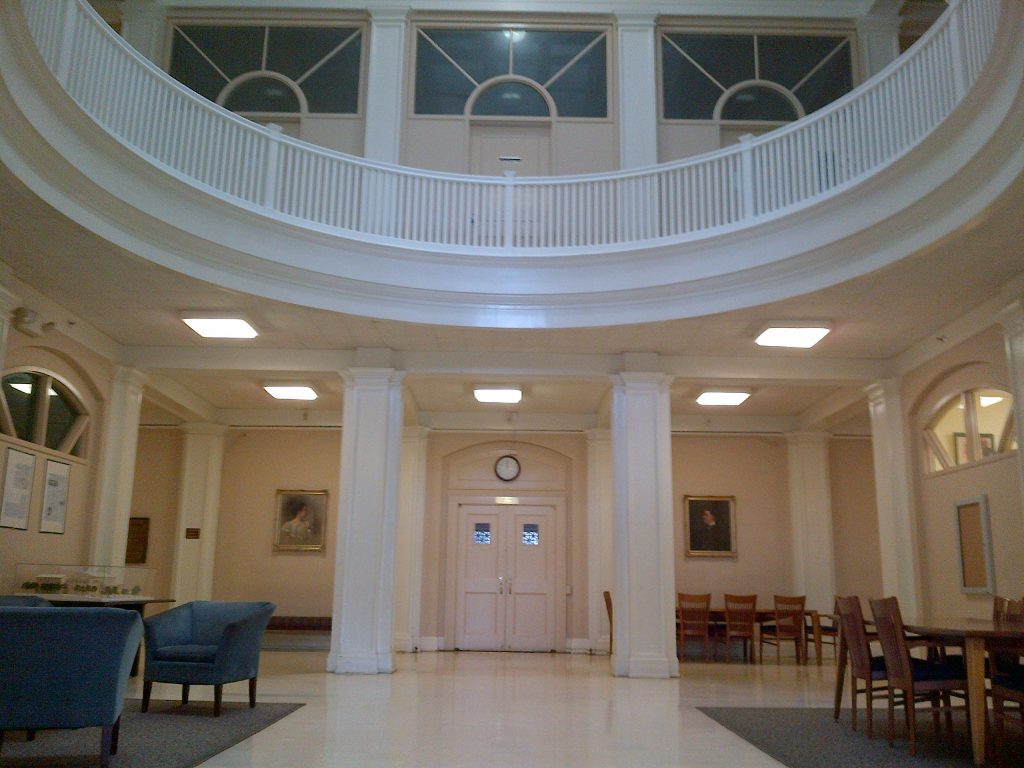 A $5 million gift from the William R. Kenan Jr. Charitable Trust will launch an extensive renovation of the music department’s Hill Hall.

Work will center on improvements to Hill Hall’s rotunda and 550-seat auditorium in the century-old building that originally served as the University’s first library. The total cost of the project is estimated at $15 million, none of it in state-appropriated funding. In addition to the Kenan Trust’s gift, the Office of the Provost will provide $5 million, and the College will raise the remaining $5 million in a special campaign. After a planning phase, work is expected to begin in 2015 and will take two years to complete.

In 2007, the Kenan Trust gave $8 million to the music department, including $4 million to establish 16 full music scholarships for undergraduates and $4 million to complete funding for a new music building in the College. The Kenan Music Building was dedicated in 2009.

Public concerts, faculty and student recitals and lectures — many from departments other than music — draw crowds to Hill Hall each year. The facility complements performances in Memorial Hall.

Major upgrades will transform the now dated lobby rotunda to an expanded and light-filled space suitable for receptions and intermissions. The auditorium lacks air conditioning, making it essentially unusable in the summer. That will change, with plans for a climate control system, state-of-the-art acoustical treatments, a professional-grade stage, and a piano and equipment lift.

The cornerstone for the original building was laid on June 1, 1907. Funded by Andrew Carnegie, the building served as the University’s first consolidated library. In 1918-19, it even served as headquarters for Carolina Playmakers when Thomas Wolfe was a member. The music department moved to the building in 1930, and it was renamed Hill Hall for the late John Sprunt Hill, a UNC alumnus, and his family.