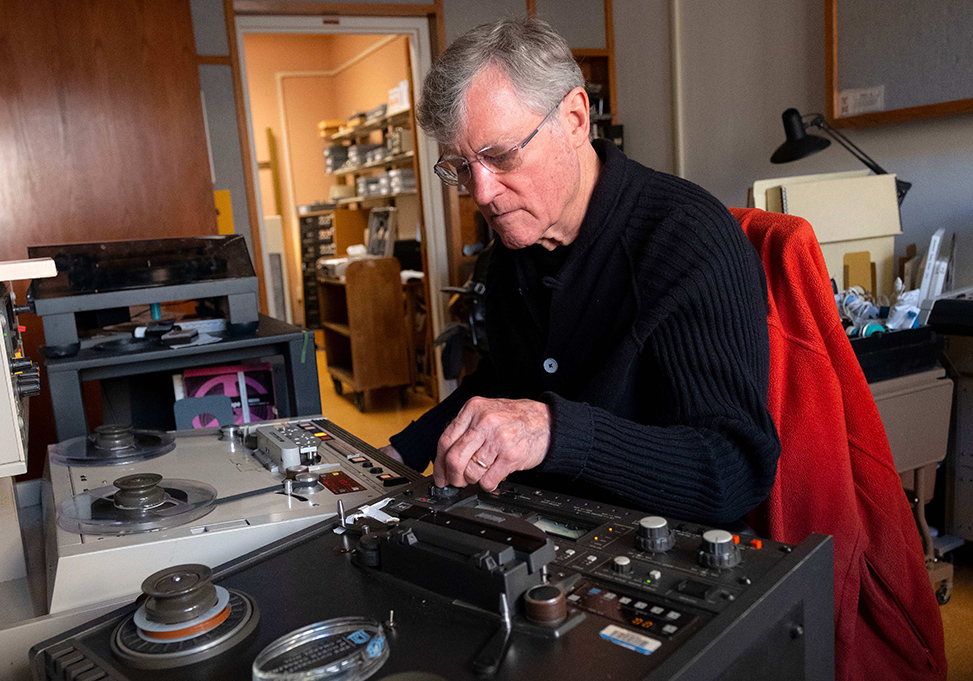 The pinnacle of many academic careers arrives with a Nobel Prize recognition in Sweden, but for William Ferris, that highlight moment came in California.

“When I heard I was a Grammy nominee, it’s to my world like a Nobel award because the Grammys are all about music and recordings, which is what my life has been dedicated to,” said Ferris, who is also senior associate director emeritus of the Center for the Study of the American South.

See Ferris’ acceptance speech and learn more at www.dust-digital.com. Watch a video of Ferris at magazine.college.unc.edu.