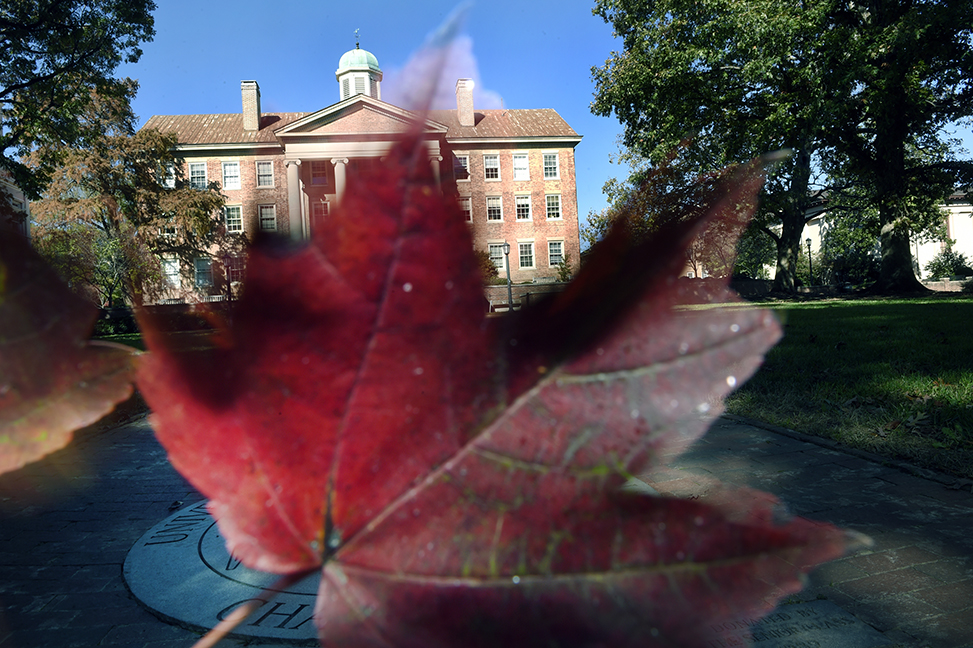 Four College faculty members were recently inducted into the National Academy of Sciences and the American Academy of Arts & Sciences.

Elected to NAS, all from the department of biology, were:

In addition, Arturo Escobar, Kenan Distinguished Professor Emeritus of anthropology, was elected to the AAAS.

Escobar’s main research interests are political ecology, autonomous design theory and the anthropology of development and social movements. He works to understand why hunger exists worldwide.

Since Escobar retired in 2018, he has directed much of his time toward designing a new model of sustainability for the Cauca River Valley — a 500-kilometer valley between two mountain chains — in his native Colombia.