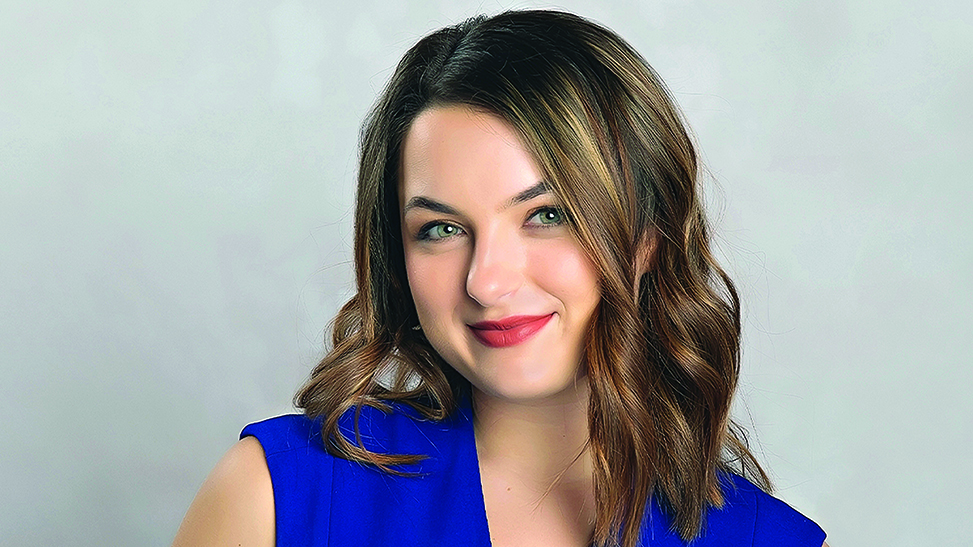 Kennedy Miller, a senior studying vocal performance and English, has been named Carolina’s 22nd Marshall Scholar. The prestigious scholarship funds graduate studies in any field in the United Kingdom.

A native of Rocky Mount, North Carolina, Miller is the president of the Alpha of North Carolina Chapter of Phi Beta Kappa, a member of Honors Carolina, a performer with UNC Opera, the vice president and manager of Carolina Choir, and a vocal and piano teacher with Musical Empowerment — a student organization that provides free music lessons to children in the Chapel Hill-Carrboro community.

“I started singing classically when I was a sophomore in high school and decided pretty quickly that was what I wanted to do in college,” she said. “It has just been an inextricable part of my identity forever.”

Her interest in classical singing and opera coincided with Miller’s increasing activism in social movements such as the March for Our Lives and #MeToo.

That desire to empower the women she plays on the stage carried over into her academic research, which traces the history of female protagonists in French operas and how the evolution of the ways that characters are portrayed parallels the feminism movement.

As a Marshall Scholar, Miller will continue mastering her craft to maximize the impact she can make through music. She plans to study at the Royal Academy of Music in London to earn a master of music degree with a concentration in vocal studies.