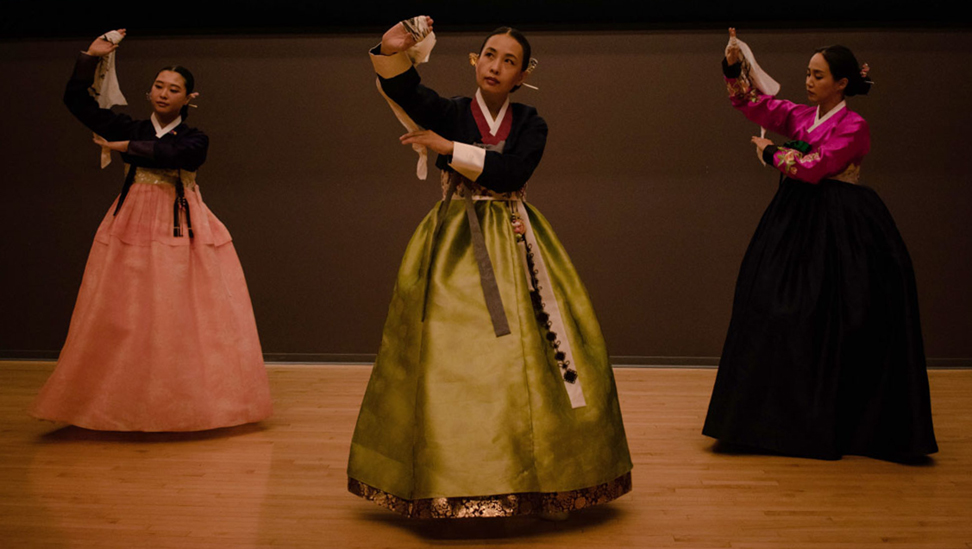 The Asian studies department celebrated the launch of the Korean studies major with cultural performances.

Thirteen years after 23 students enrolled in the first Korean language class at Carolina, the University has added a major in Korean studies.

Korean studies majors will take Korean language courses as well as courses in culture, literature, history and politics. Students who complete the requirements for the new major will receive a bachelor’s degree in Asian studies with a Korean studies concentration.

“We want to train scholars who have a global vision that is detailed, nuanced and based in a variety of different types of knowledge,” said Jonathan Kief, an assistant professor in Korean studies who led the development of the new major.

Korea is “not just a place on a map” but also a culture with multiple dimensions and multiple forms of diversity, identity and history, Kief said. The new classes in the major will organize material by framing Korean history through different lenses, like the class Kief teaches on gender and sexuality through Korean film.

Since 2010, when students were first able to minor in Korean studies, enrollments in Korean classes have steadily grown to now over 200. One reason for the increase in enrollments is the international rise of K-pop music and culture, as seen in the popularity of Korean rapper PSY (“Gangnam Style”) and boy band BTS (“Fake Love”).

The University is developing more upper-level Korean language classes and planning for a new graduate program in Korean studies.