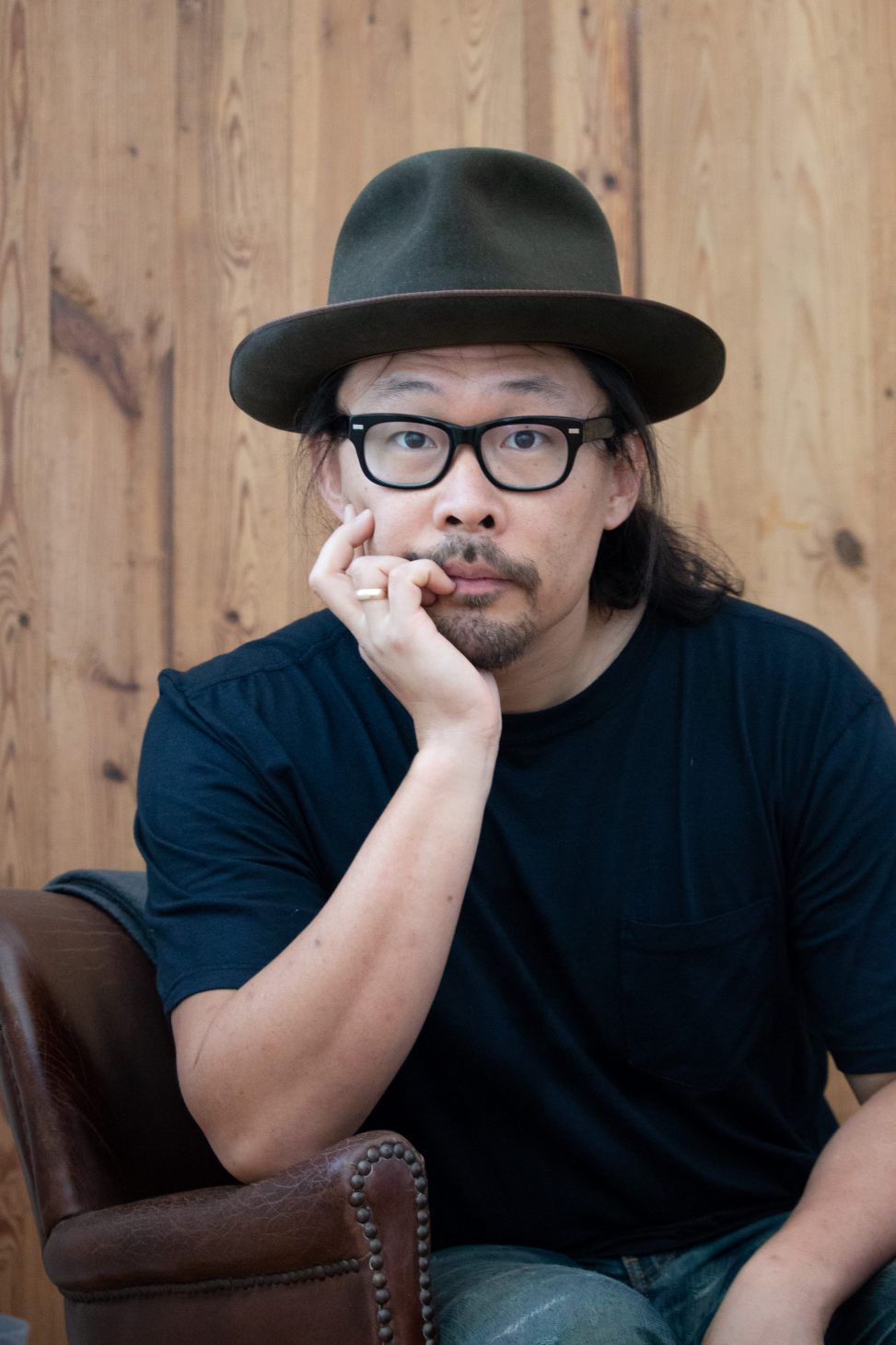 Joe Kwon, pictured in his Raleigh home, enjoys tending to his large garden when not on the road with the Avett Brothers. (photo by Kristen Chavez)

For Avett Brothers’ cellist Joe Kwon, the music keeps calling him back.

Joe Kwon ’02 believes in the connection between art and science, calling them “blood relatives.” Music is very mathematical, and there is beauty “in the spacing on a cello, the vibrations on a string,” said the South Korea native, who immigrated to the High Point area when he was a toddler.

Kwon should know. He came to UNC-Chapel Hill on a music scholarship, but ended up majoring in what was then called mathematical sciences.

His passion for the cello began early, at age 9. “After that first lesson, I thought, ‘I want to play cello for a living.’ It fit in my hands, and the mechanics of it just made sense,” said Kwon, who went on to high school at Idyllwild Arts Academy in California. “It was interesting that it was so natural. … The thing I love now is that it has become an expression of my voice. To be able to express yourself outside the realm of words is very personal.”

While at Carolina, Kwon joined the climbing club, played in the symphony orchestra and a band, and hung out in the Sitterson Hall lobby working on “algorithms and coding.” He fell in love with UNC, and continued a long-time tradition of about a dozen family members who have attended the University. In the end, he decided to focus his studies on computer science. After graduation, he took a job at IBM — but the music kept calling him back. He quit his job a few years later.

He worked for Spanky’s restaurant as a bartender while performing on the side. It was there he met Emily Meineke (environmental science ’08), now his wife and a postdoctoral scholar at Harvard University.

“I noticed that my weekend gigging with my friends in the band was when I was actually happy, whether it was playing for 10 people or two. It was where my heart was,” he said.

Kwon and fellow Carolina alumnus Leon Godwin were playing a gig with their band in 2006 in Winston-Salem when the Avett Brothers’ bass player Bob Crawford walked into the bar at the end of their set, around 1 a.m. 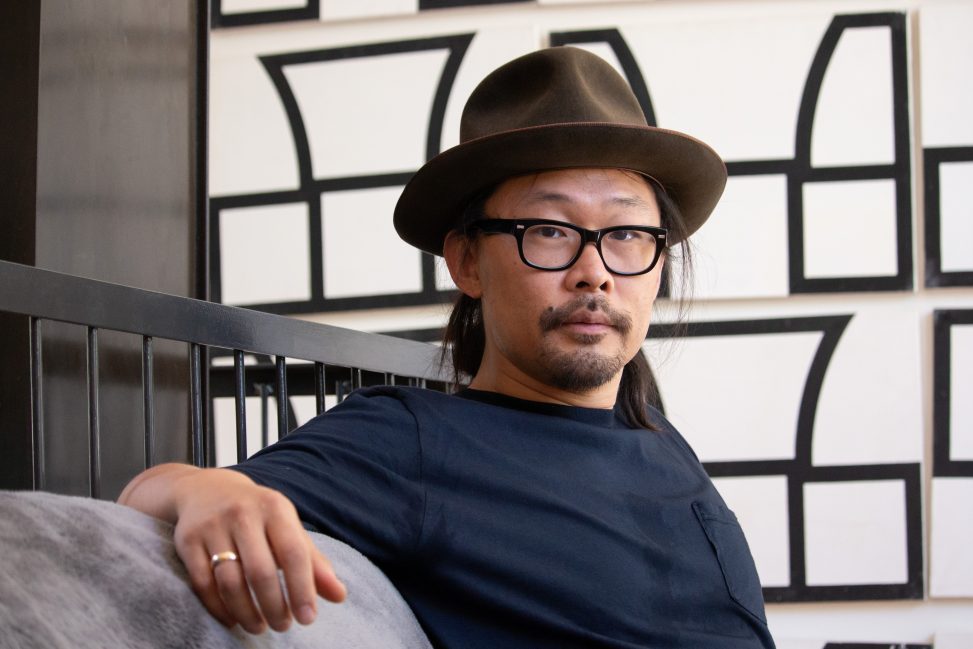 Joe Kwon says: “Every night I step on stage, I can’t believe this is what I get to do.” (photo by Kristen Chavez)

That’s when a new musical chapter began for Kwon.

“Bob was looking for some people to play on a side project he was working on. I then ended up recording on the Avett Brothers’ album Emotionalism, and now that’s been 12 years ago,” Kwon said.

A 2007 San Francisco Chronicle article described the Avett Brothers’ music as “the heavy sadness of Townes Van Zandt, the light pop concision of Buddy Holly, the tuneful jangle of the Beatles, the raw energy of the Ramones …”

The critically acclaimed North Carolina folk-rock band, formed by brothers Scott and Seth Avett of Concord in 2001, has won numerous Americana Music Awards and been nominated for three Grammys. They are the focus of a recent HBO documentary, May it Last, and their song “Will You Return” opens the PBS award-winning show A Chef’s Life.

Kwon, who is also a foodie and peppers his Instagram posts with photos of vegetables and flowers from his Raleigh garden, believes the secret sauce to the band’s success is “We believe in what we do, and that makes it easy to do.”

“We are a closely knit family,” he said. “We live a truthful life on the road.”

A Charlotte Observer review of he Avett Brothers’ summer 2018 opener for Willie Nelson noted that Kwon’s high-energy performance caused him to lose his hat and glasses.

Kwon acknowledged that despite his affinity for hats, he has trouble with them flying off during a show “because the music is just too exciting.”

“Every night I step on stage, I can’t believe this is what I get to do,” he said. “At the end of the day, when you’re up there performing, it doesn’t feel like work. It feels like a celebration.”