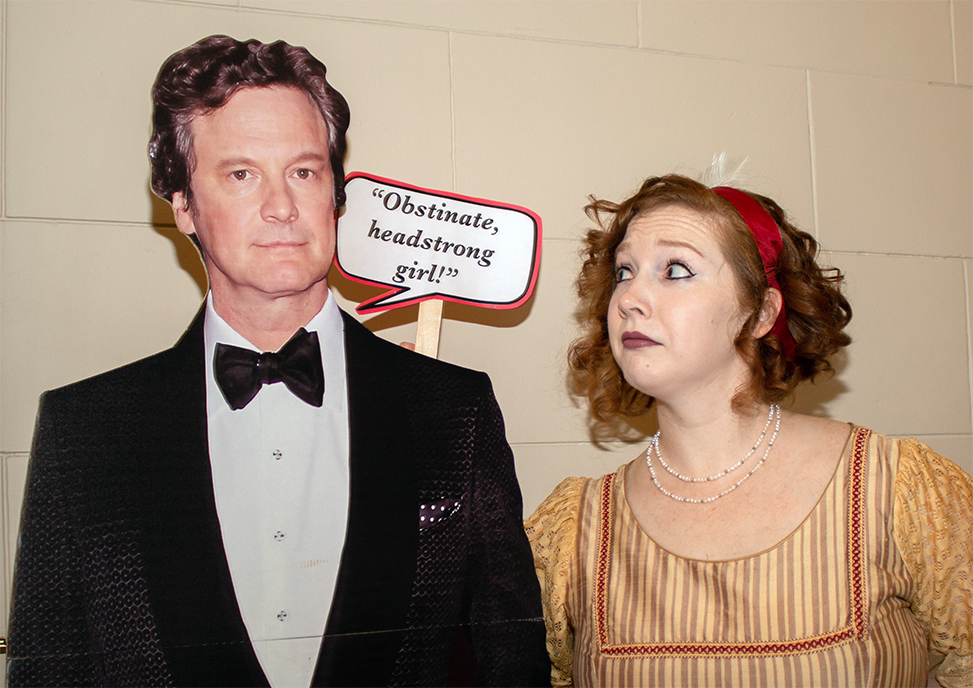 Attendees are encouraged to dress in period clothing for the Regency Ball, and to snap a photo with "Mr. Darcy," as represented by Colin Firth. 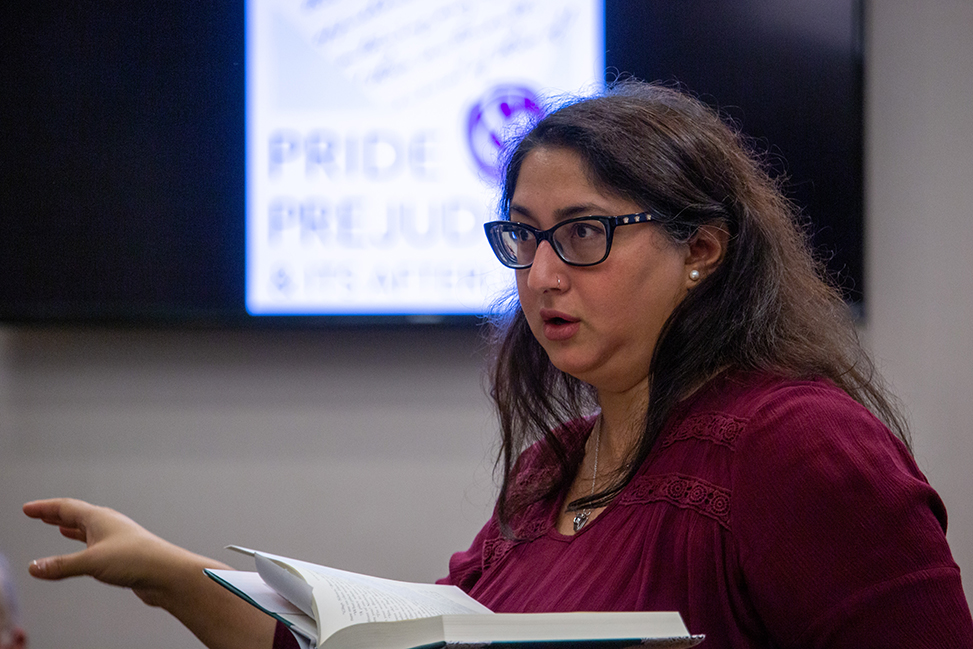 Soniah Kamal, who penned an Austen adaptation, was one of the authors invited to this year’s conference. She co-led a creative writing workshop with UNC professor Randall Kenan. 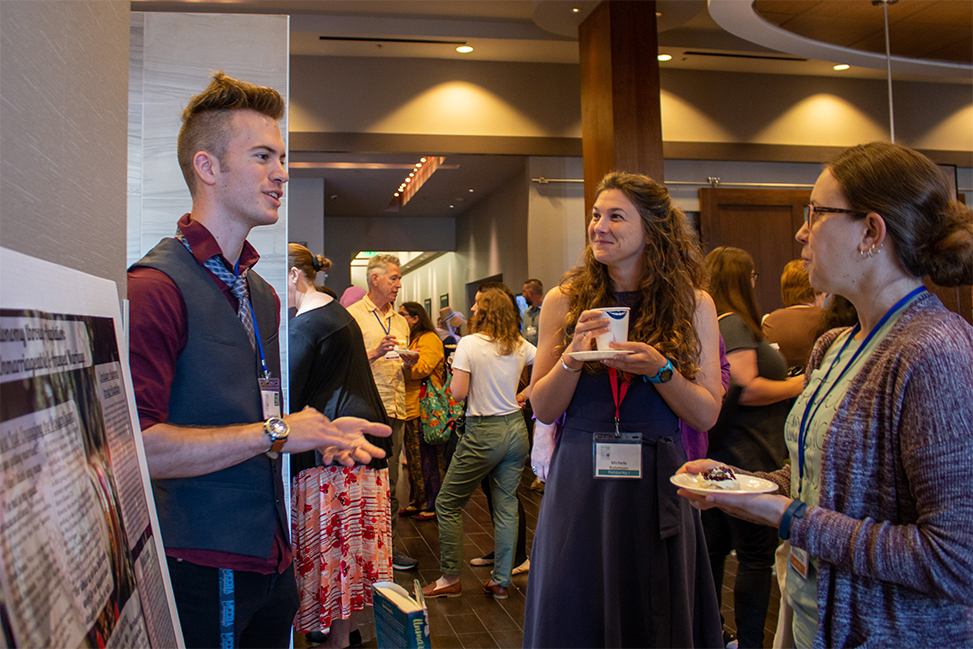 Jane Austen’s works have inspired films and television shows, sequels and spin-offs, and even tabletop role-playing games. She and her beloved novels have been celebrated annually with the Jane Austen Summer Program, organized by English and comparative literature faculty and graduate students. The conference, which celebrated its seventh year, covered the legacies of Austen’s works with this year’s theme of “Pride and Prejudice and its Afterlives.”

“I don’t view it as just academics bringing information to the public,” said Brodey. “I really think the public plays a huge role in bringing these things to life for the academics.

“I think this is an embodiment of what public humanities should be.”

An undergraduate summer session course is taught alongside the conference. This was graduate student Michele Robinson’s first time teaching “Studies in Jane Austen.” Although she has participated in some capacity each year, including leading panels and performing in theatrical skits, teaching gave her the opportunity to approach Austen’s works in a multitude of ways, she said.

Robinson, an English and comparative literature Ph.D. candidate who is also pursuing a women’s and gender studies minor, believes JASP reinvigorates her own research about how women are defined by spaces in Victorian literature.

“There are ways in which certain avenues of research have blossomed before my eyes and made me want to expand and be more invested in interdisciplinary projects,” she said.

One of her students, Brett Harris ’21, hadn’t read Pride and Prejudice before this course, but he and his classmates were tasked with analyzing an adaptation. He chose Unmarriageable by Soniah Kamal, one of the conference’s invited authors.

Knowing that the author of the book he researched could walk by his poster at any time created an added layer of exhilaration and anticipation. Hearing from Kamal directly at her author Q&A reaffirmed his analysis of her book.

“The fact that I was somehow on the same wavelength with this woman who wrote this amazing book was mind-blowing,” Harris said.

Though the conference has explored all of Austen’s novels, and now one novel’s multitude of adaptations, JASP will continue to explore the world and life of the author in 2020. The conference’s existence proves the longevity of Austen and her work, inviting fans and scholars alike to return to her texts or create their own spins.

During her Q&A, Kamal spoke of the universality of certain themes in Pride and Prejudice that acted as an inspiration for her own adaptation. This was something Harris noted in his experiences with the adaptations and remarked on the ways a single book can resonate and be re-imagined for people of different times and backgrounds.

“It really speaks to the power of adaptation.”

Watch a video about the program.