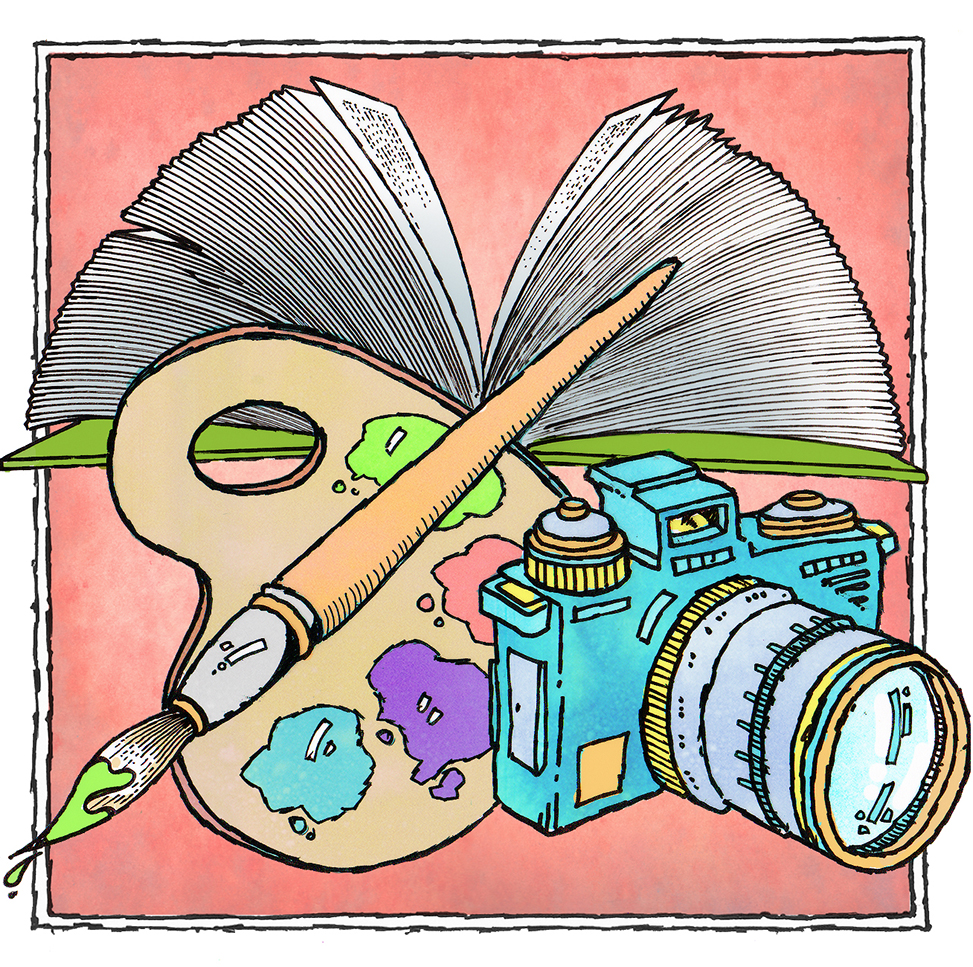 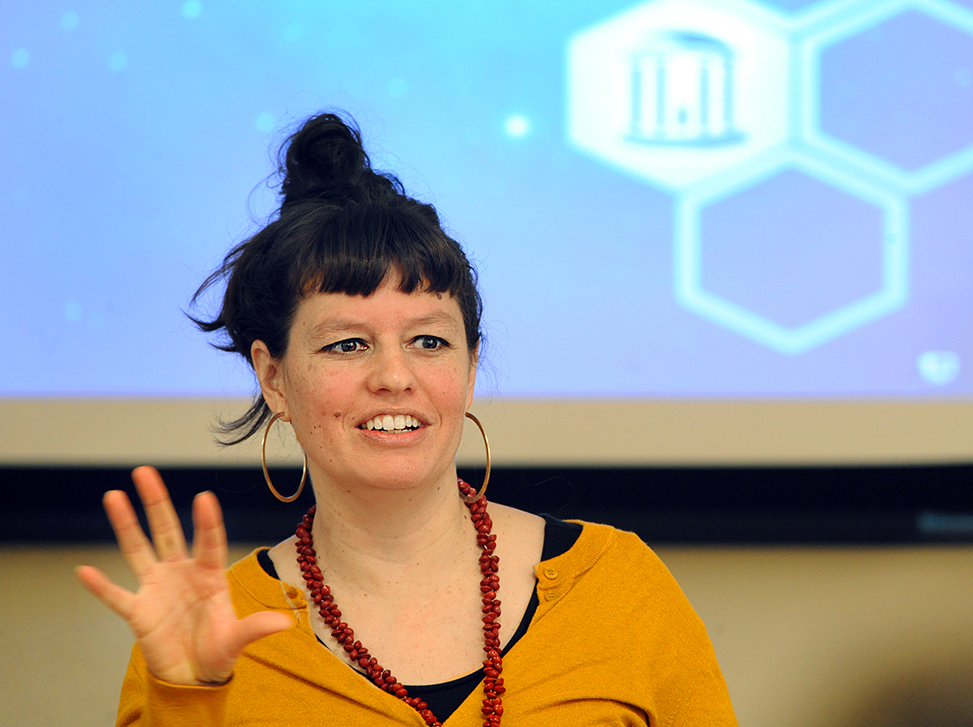 Examining what divides us China Medel examines how film, media and digital performance art can call attention to issues that immigrants face at the U.S.-Mexico border. (photo by Donn Young)

Art can be a powerful change agent. It can help transform prejudice into understanding by changing the ways in which we see and the senses through which we feel, and make us more empathetic in the process.

That’s a central tenet of China Medel’s current work, which focuses on the plight of migrants at the United States’ southern border. In her upcoming book project, Spectral Aesthetics: Media and Alternative Visibilities at the U.S.-Mexico Border, the assistant professor of communication examines how film, visual media and digital performance art shift the focus from race to emptiness, invisibility and disappearance as a way to call attention to migrant violence and death. Portraying spaces instead of people allows these “spectral aesthetics,” as Medel calls them, to generate new insight.

“The border is widely understood through a recognition of racial difference,” she said. “I see these artists and filmmakers as visualizing new ways of recognizing the violence that happens around migrant death and disappearance through modes that don’t focus on race.”

For instance, Susan Harbage Page, an assistant professor of women’s and gender studies at UNC, photographs found objects, the belongings that migrants leave behind at border crossings. “They’re beautiful, haunting, tactile images of everyday occurrences at the border,” Medel said.

By design, the facelessness of the images that Page captures makes this a broadly encompassing human issue.

Spectral aesthetics incorporate all the senses: an image of a hillside covered with backpacks as far as the eye can see, the mournful sound of a child crying, a sculpture depicting an entire wall of empty chairs.

A first-generation college graduate, Medel came to Carolina in 2015 as a postdoctoral scholar and joined the faculty two years later. This semester, she is teaching an advanced course examining political and cultural performance of Latinx communities in the United States, and her first-year seminar on the U.S.-Mexico border has had such overwhelming interest that she wants to create an upper-level course on the topic.

She brings a personal perspective to these issues.

“My father is Mexican, my mother is white, and I grew up in a very white place in southern Idaho. There were at most three other mixed-race families, so many of my intellectual projects have been about teaching myself things I wasn’t able to learn at school or in the community,” said Medel, who also is a member of the UNC Latina/o Studies Program advisory board.

Passing that knowledge on to her students, some who are from similar backgrounds, is highly motivating. So is her work with SONG — Southerners on New Ground.

Through that organization, which has chapters across the South, Medel is working to end the system of incarcerating people who can’t post bail. Many haven’t been convicted of a crime, yet spend several years in jail, she said, noting that people of color are disproportionately affected.

For Medel, blending activism with academics is vital. One informs the other in creating a broader perception of migration and migrants.

“It’s really about changing our modes of thinking and creating awareness before we can imagine ways that the border will no longer be a place where so many migrants die in their pursuit of a better life,” Medel said.

Part of “Tar Heels’ True North,” a package of stories of Tar Heels who directed their compass toward creating a better tomorrow. Read more stories:

From math to mental health