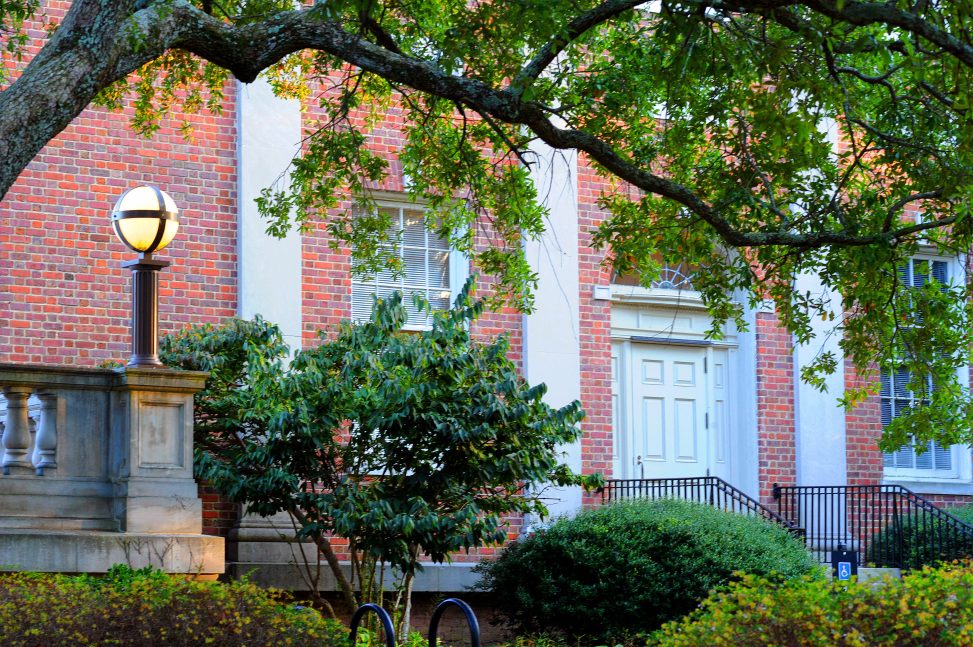 When national and international media need experts to comment on and analyze news and trends, they turn to Carolina faculty and alumni. Of course, College of Arts & Sciences faculty members often make news of their own with groundbreaking research findings. Here are just a few examples; see more at college.unc.edu.

“New York is one of the most, if not the most, diverse Muslim cities in the world. There is no such thing as a ‘Muslim world’ somewhere else.”

“By better understanding the factors that lead us to become hangry, we can give people the tools to recognize when hunger is [negatively] impacting their feelings and behaviors.” 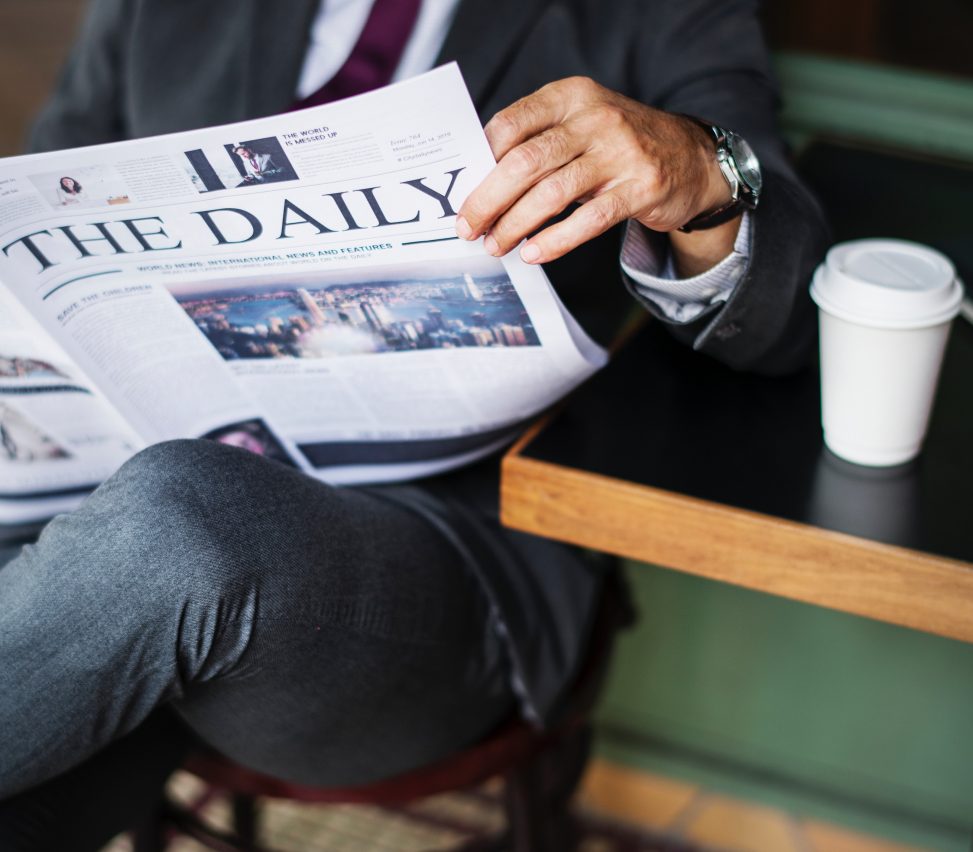 “They’re only measuring for E. coli total, not the specific types of E. coli that can make you sick.”

“Right now the Triangle is experiencing a housing crunch. We have an affordability problem as it is.”

The observation of tornillos [ low-frequency seismic events] in volcano infrasound recordings “is a very cool thing.”