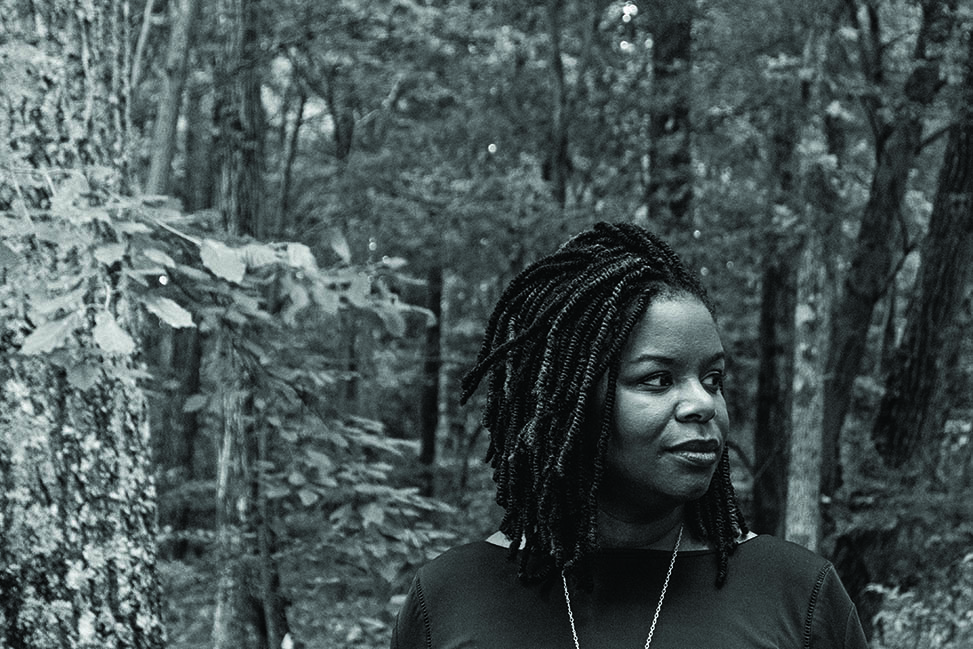 New CSAS Director Blair L.M. Kelley will spend the next year on an NEH fellowship working on a new book on the Black working class.

Blair L.M. Kelley, a noted scholar of Black history and the African American experience, will be the next director of the Center for the Study of the American South and co-director of the Southern Futures initiative.

Kelley has been a faculty member in the department of history at NC State since 2002. At UNC, she will join the faculty of the American studies department as the Joel R. Williamson Distinguished Professor of Southern Studies, effective January 2023. Kelley will spend the next year on a John Hope Franklin NEH Fellowship through the National Humanities Center to complete her book, Black Folk: The Promise of the Black Working Class, and will begin her directorship of the center in July 2023.

She is an oft-cited historian who has appeared on CNN Tonight with Don Lemon, MSNBC’s All In and Melissa Harris Perry Show, NPR’s Here and Now and WUNC’s The State of Things. She has written for the New York Times, the Washington Post, The Root, The Grio, Ebony, Salon and Jet Magazine and has also produced and hosted her own podcast.

Highlighted as one of the top-tweeting historians by History News Network, Kelley was among the first generation of historians active on Twitter (@profblmkelley).

Marcie Cohen Ferris, professor emerita in American studies, will serve as interim director of the center for this academic year.