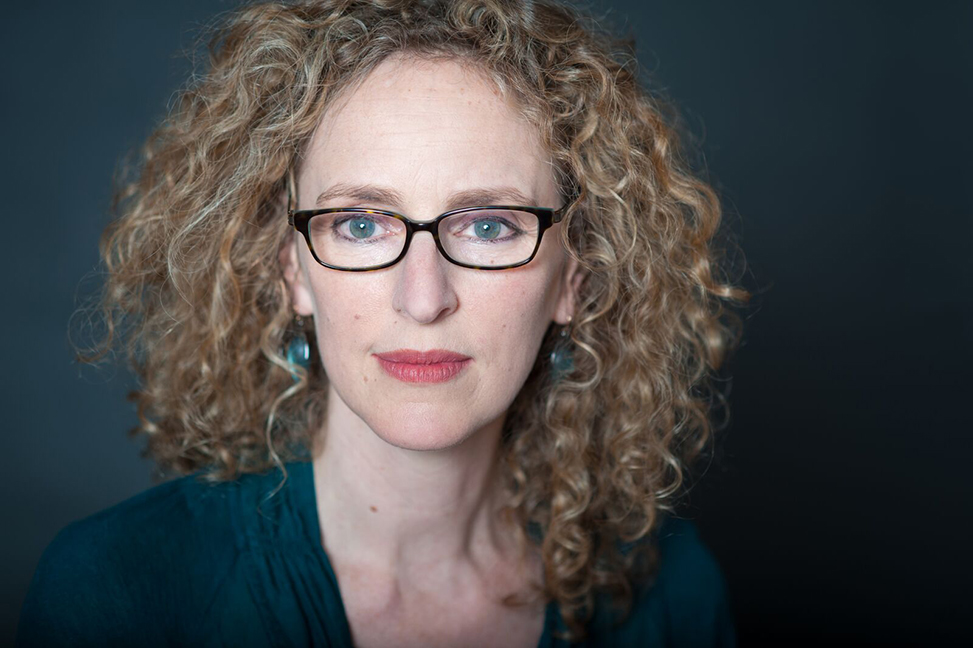 The play will star Debra Messing and begins preview performances on April 2, 2000, with opening night on April 21 at Roundabout’s American Airlines Theatre on Broadway. Birthday Candles follows Messing’s Ernestine Ashworth as she celebrates decades of birthdays surrounded by an evolving array of family members and a cake-in-progress.

“I don’t know how I came to be the one to help bring this gorgeous, moving, funny, profound new play to life,” said Messing on Instagram, “But I am vibrating with joy. Birthday Candles by Noah Haidle, produced by the legendary Roundabout Theatre, directed by one of my oldest, dearest friends from NYU Grad, the extraordinarily talented Vivienne Benesch — and you’ve got the greatest gift I can imagine.”

Messing’s enthusiasm is perhaps only matched by Benesch’s: “The fact that this production will reunite me with my graduate school classmate Debra Messing, in a role that suits her like a silk glove, is icing on-the-not-so-proverbial cake!”