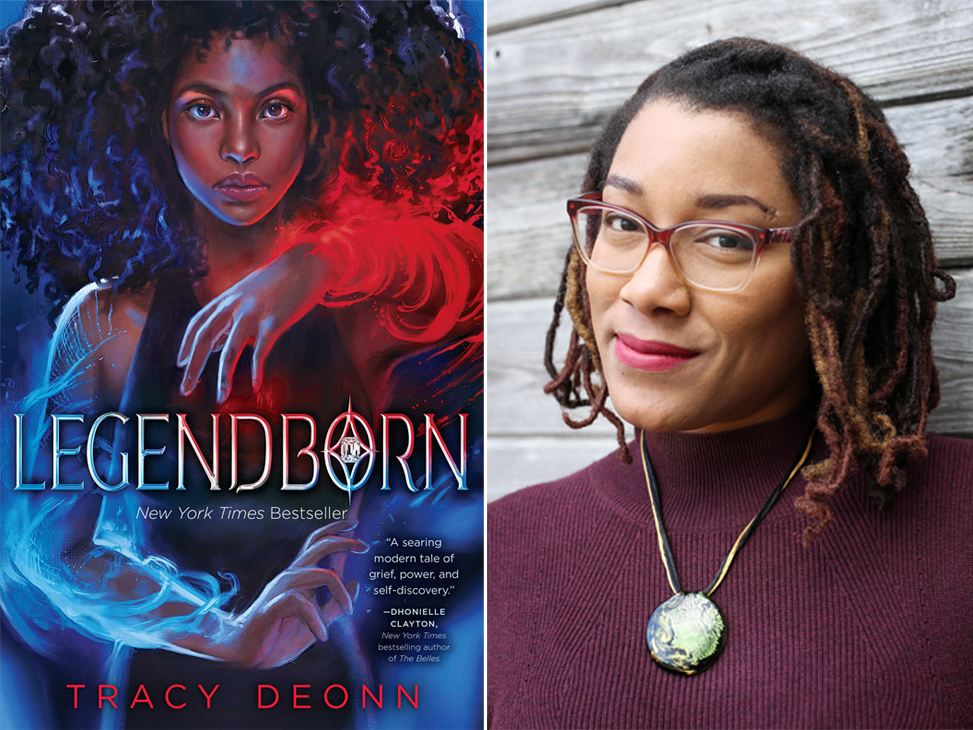 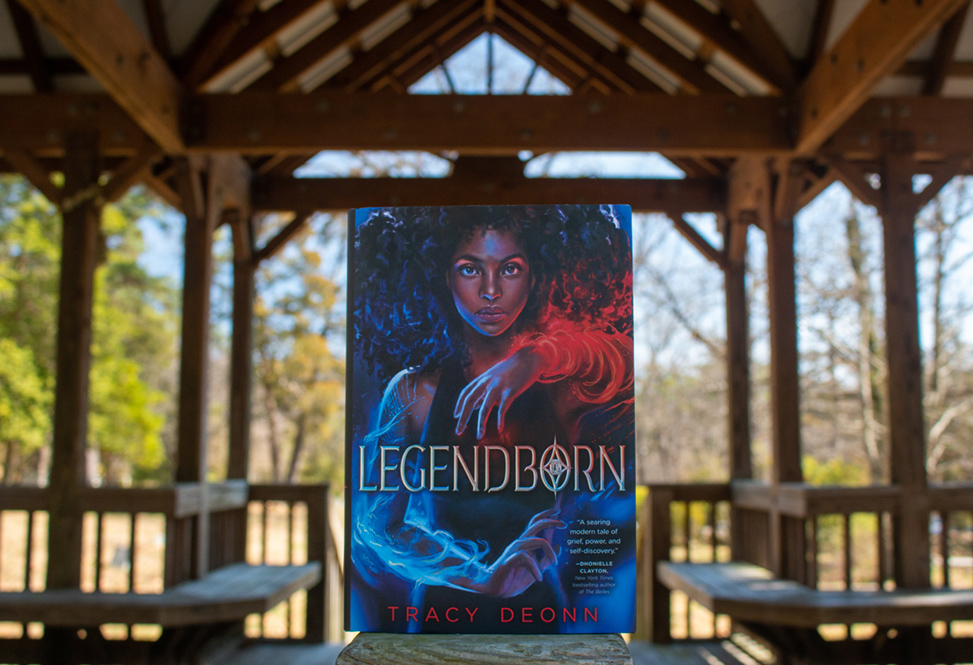 A seat at the Round Table

It’s a familiar setting: a bell tower, a cemetery — and just off campus, a castle that’s home to a secret society and its own legends.

The glow of magic and the occasional hellhound is less expected, however — unless it’s the Chapel Hill of Tracy Deonn’s Legendborn (McElderry Books, 2020).

Deonn’s debut young adult novel brings Arthurian legends and magic to Carolina’s campus. As someone who earned her bachelor’s and master’s degrees in communication studies here, she knows it well.

“Old settings are a great fit for contemporary fantasy because of the mysteries they hold over time, and Carolina has so very many untold and recovered stories,” Deonn said.

Legendborn takes its title from the ones who make up the secret society at the heart of the novel: the descendants of the Knights of the Round Table. The main character, Bree, is the lone Black teenager who joins the group, attempting to learn the mystery around her mother’s death.

In her note at the end of the book, Deonn writes, “Bree’s story is, at its core, a story about someone who wants to understand the role of death in her life” and “to understand and honor her mother and ancestors.”

Deonn lost her mother at a young age, and soon learned that her mother and grandmother had suffered similar losses. “Being a writer, I immediately wondered what story could explain such a pattern in my family.”

“That’s really the source of Bree’s story: a book-length, contemporary fantasy answer to an impossible real-world question,” the author said.

Themes of grief and trauma resonate throughout the book. Bree grappling with her mother’s sudden death is one example; Deonn points to another: the ties to slavery that old institutions like Carolina have as part of their history, and how to reckon with that disturbing legacy today.

While some superficial details are changed for the book, Bree encounters sites on campus like a statue of a Confederate soldier.

Deonn was influenced and inspired by those she met in UNC’s performance studies program, including former faculty member Soyini Madison, now retired from Northwestern, and communication professor emerita Della Pollock.

“Performance studies introduced me to the practice of putting different art forms and texts in conversation with one another in order to understand something in a fresh way,” Deonn said.

There is no one story about King Arthur. For centuries, the story has been added to and evolved over time — whether it’s by Geoffrey of Monmouth or Chrétien de Troyes, who introduced Lancelot. To Deonn, Legendborn follows the same tradition.

On one hand, the book has shown how a story can grow beyond the page — as a self-described fangirl, Deonn is delighted to see readers respond with their own art and analyses of her book.

Writers — particularly those who are Black, indigenous and other people of color — are increasingly reimagining stories that have long been represented by predominantly white characters.

“What we’re seeing is that when marginalized creators take a crack at a classic trope, there’s always a slight spin in the execution,” she said.

In a recent episode of the Southern Futures podcast, Deonn discussed the idea of reimagining the South. “The South has its own mythology. And this myth is getting challenged right now in a lot of spaces,” she said.

“We need to reimagine the South because the South was never portrayed with the layer of complexity that we are seeing now — that it has always had.”

Watch a video with an audio clip from Deonn’s Southern Futures episode.