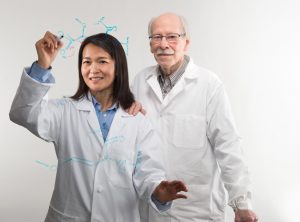 In April, Carolina chemistry will celebrate its 200th birthday. A key secret to reaching this venerable milestone and achieving an international reputation has been to invest in generations of promising … Continued 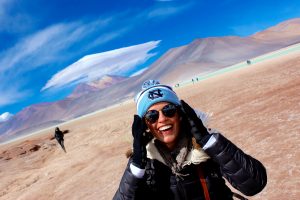 The Story of Study Abroad 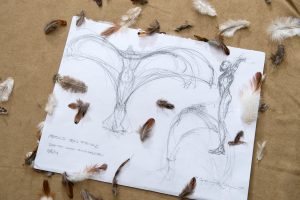 In the College of Arts & Sciences, we believe that the whole is indeed greater than the sum of its parts, which is why we are removing the barriers that … Continued 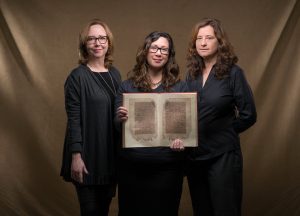 An art historian, a costume designer, a math biologist, a biomedical engineer and a team of undergraduate researchers unite to reimagine a breathtaking 9th-century flying experiment —and make a notable … Continued 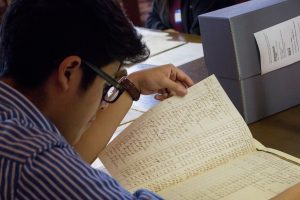 Maya from the Margins connects anthropologists and librarians in North Carolina and Mexico to teach students about their Maya identity. 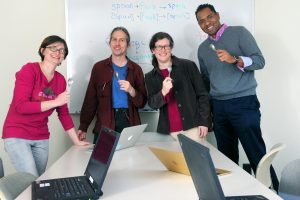 The challenge of creating attack-resistant passwords is a perfect fit for two departments who at first glance might seem to have little in common: linguistics and computer science. 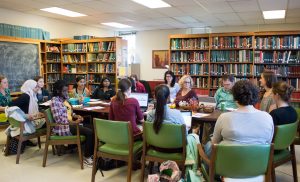 If you hear the word “lab” and picture test tubes and autoclaves, the Health and Humanities: An Interdisciplinary Venue for Exploration lab will expand your horizons. 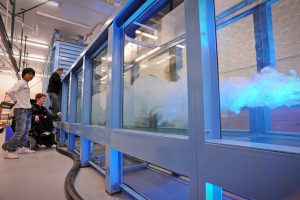 The fluids lab in Chapman Hall is the nexus for collaborative projects in mathematics, anthropology, marine sciences, physics and computer science. 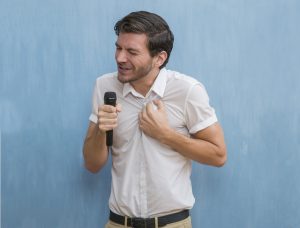 The arts and humanities inform, inspire, energize and excite us. They bring context and meaning to the important issues of the day — and to our lives. This fall, the … Continued 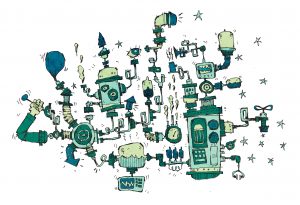 These stories show how creativity gets our gears going — how the art of making and creating is valuable to the work of faculty, students and alumni across the arts, … Continued