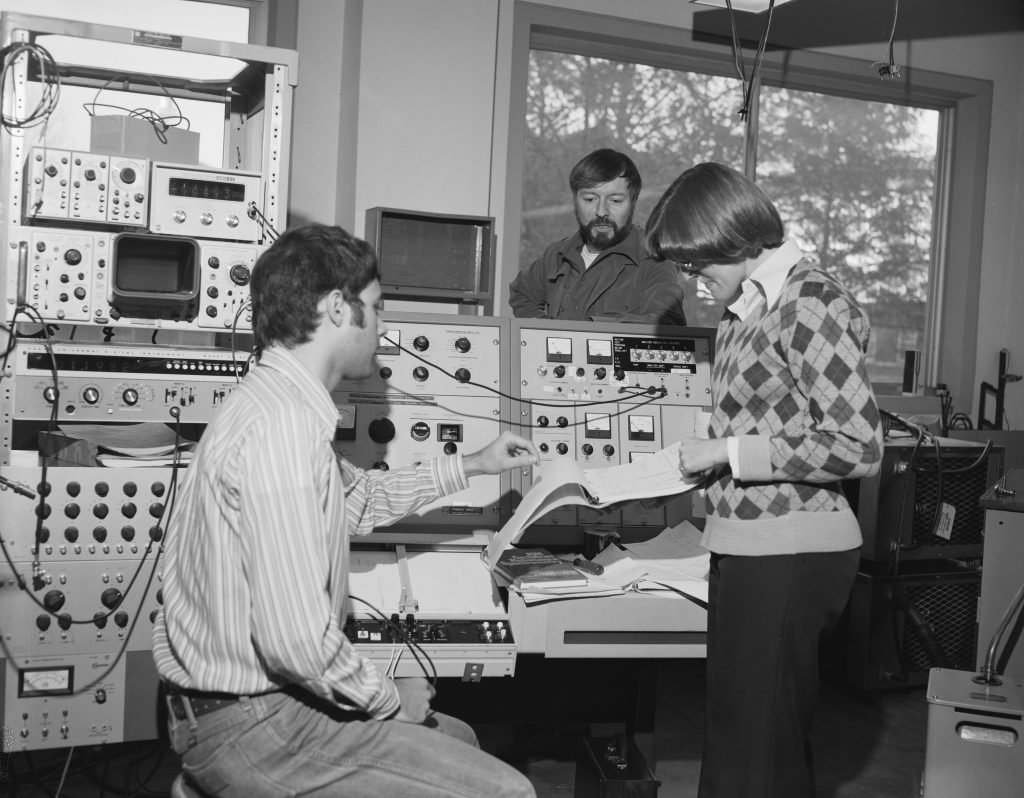 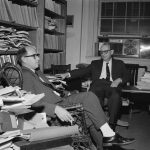 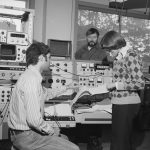 William “Bill” Little was known as the “heart, soul and energizing force” of the chemistry department. When he became chair in 1965, he understood early on the importance of investing in bright young faculty. (photo courtesy of N.C. Collection, University Libraries) 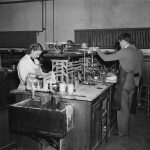 When Royce Murray arrived in 1960, faculty members were working in labs in the sprawling ranch-style Venable Hall. (Old) Venable was torn down in January 2008 to make way for (new) Venable. (photo courtesy of N.C. Collection, University Libraries)

1891       John Motley Morehead does graduate work in chemistry with Venable

1927       Lillie Fielding Poisson Cutlar is the first woman to earn a Ph.D. in chemistry

1965       Eddie Lee Hoover is the first African-American student to earn a B.A. in chemistry

2004       Ground is broken for the Carolina Physical Science Complex

Read a story on chemistry’s bicentennial and a sidebar on a new grant to support female chemists.