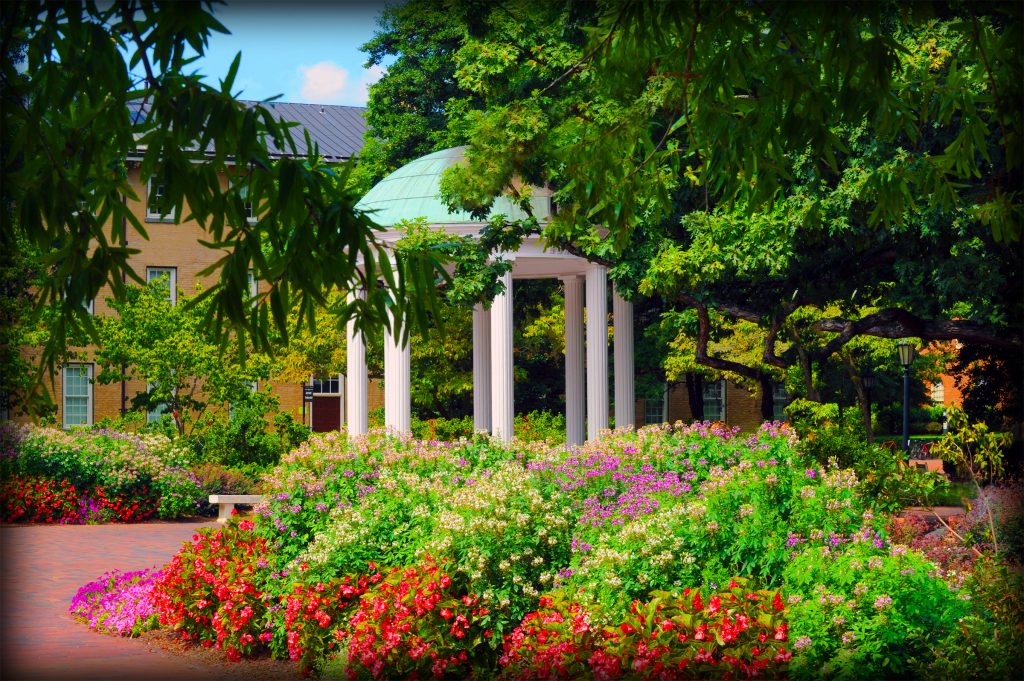 UNC-Chapel Hill ranks 33rd in the world and 23rd in the United States among global universities, according to the 2017 Academic Ranking of World Universities (ARWU) released by the Center for World Class Universities at Shanghai Jiao Tong University in August.

UNC was ranked 35th in 2016 and 39th in 2015. This year, Harvard University placed first, followed by Stanford University and the Massachusetts Institute of Technology, respectively.

The center also released subject area rankings in 2017. Carolina had 11 subjects that scored in the top 20 in the world, demonstrating notable strengths in the field of medical sciences. Those rankings and subjects, which include some departments in the College of Arts & Sciences, are: