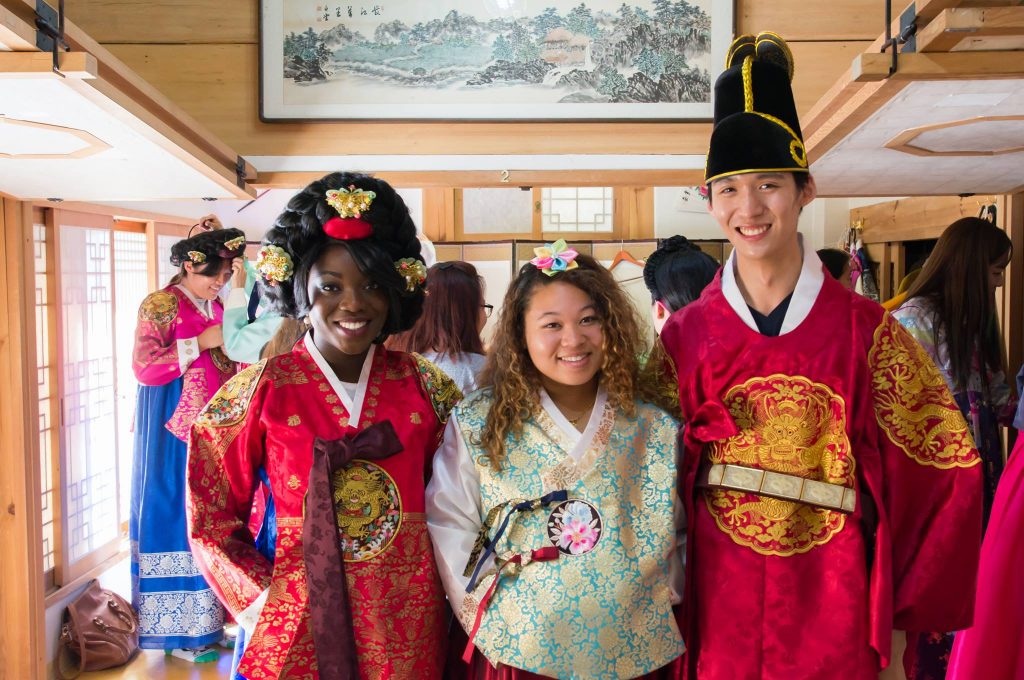 UNC in top 25 for study abroad

This is UNC’s second ranking on the Open Doors’ top 25 list, which is based on the total number of a higher education institution’s students who study abroad. Open Doors found that the overall number of U.S. students studying abroad increased by 2.9 percent to 313,415 over the previous year. More than 2,000 Carolina undergraduate, graduate and professional students studied abroad in 2014-15.

“Rankings such as this are a reflection of the high interest in global education among UNC students and of the University’s efforts to expand the opportunities and range of students who participate in study abroad,” said Ronald Strauss, executive vice provost and chief international officer.