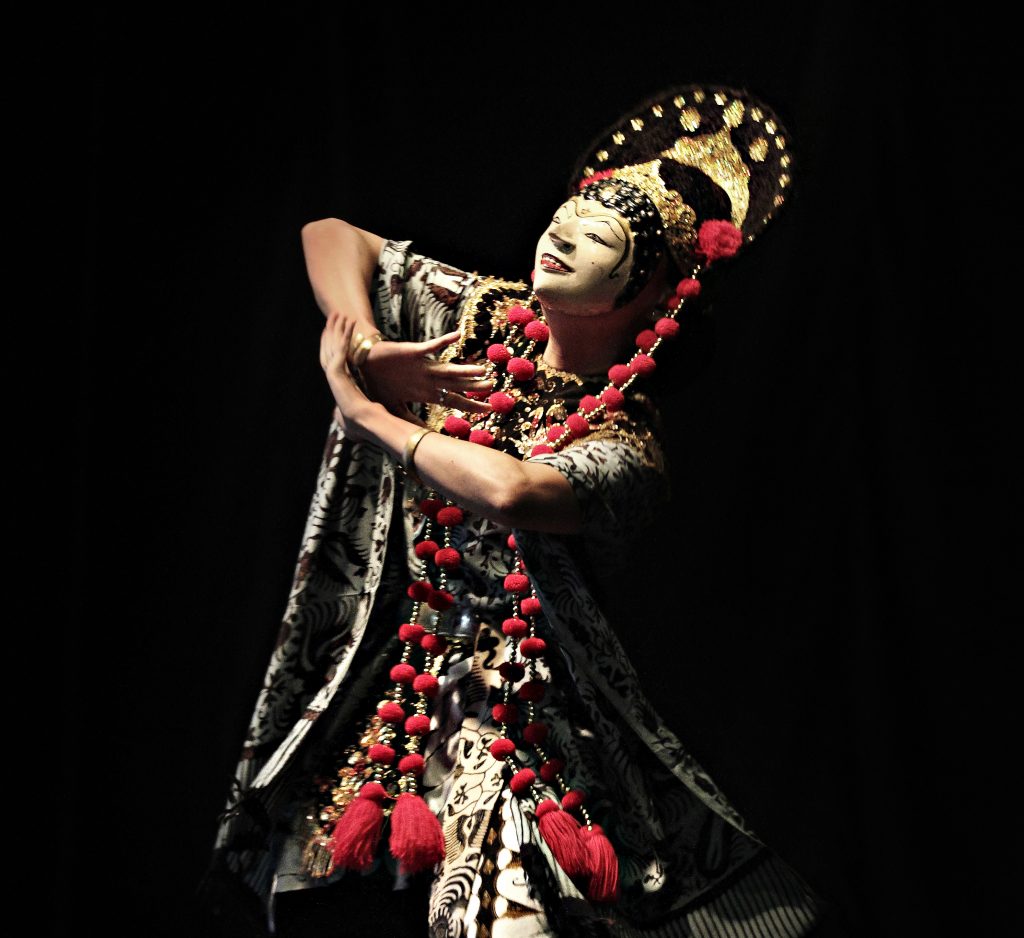 Popular culture tends to view the world’s great religions as monolithic identities, when the complex history of religion encompasses a spectrum of beliefs based on location, culture and myriad other factors.

UNC Islamic studies scholar Carl W. Ernst will lead an examination of the diversity of Muslim beliefs through an interdisciplinary conference to be held on the Carolina campus in October. A complementary 11-performance series hosted by Carolina Performing Arts will feature music and dance from four Muslim-majority nations.

“We hope these activities will stimulate critical reflection on campus about how we conceptualize the ‘Muslim World’ given the diversity of cultural expression among majority-Muslim societies,” said Ernst, William R. Kenan Jr. Distinguished Professor of Religious Studies, co-director of the Carolina Center for the Study of the Middle East and Muslim Civilizations.

Misconceptions abound, as do close connections among the world’s religions, Ernst said. These will be explored through academic discussions and performances.

Middle East scholar and history professor Beth Baron from City University of New York, for instance, will discuss the impact of Christian missionaries on Egypt’s Muslim Brotherhood. Members of that organization did not convert but adopted concepts and techniques the missionaries espoused.

Seventh-generation Indonesian mask dancer Nani will perform a dance rooted in indigenous Javanese culture that appears shamanistic but was, as she relates, introduced by Sufi missionaries.

The fall workshop, “Islam and Religious Identity: The Limits of Definition,” to be held Oct. 14-16, will feature leading scholars from diverse disciplines — religious studies, history, anthropology and others — who will examine and question the categories and concepts used to define Muslim identities. The event will also serve as the annual Mideast conference of the Duke-UNC Consortium in Middle East Studies.

The yearlong CPA series, “Sacred/Secular: A Sufi Journey,” will feature performances reflecting the diversity of Muslim identity and the inextricable link between local culture and religion. The series includes music and dance from Indonesia, Iran, Pakistan and Senegal alongside artists responding to the values of Sufism and the diverse views of culture and faith in the United States.