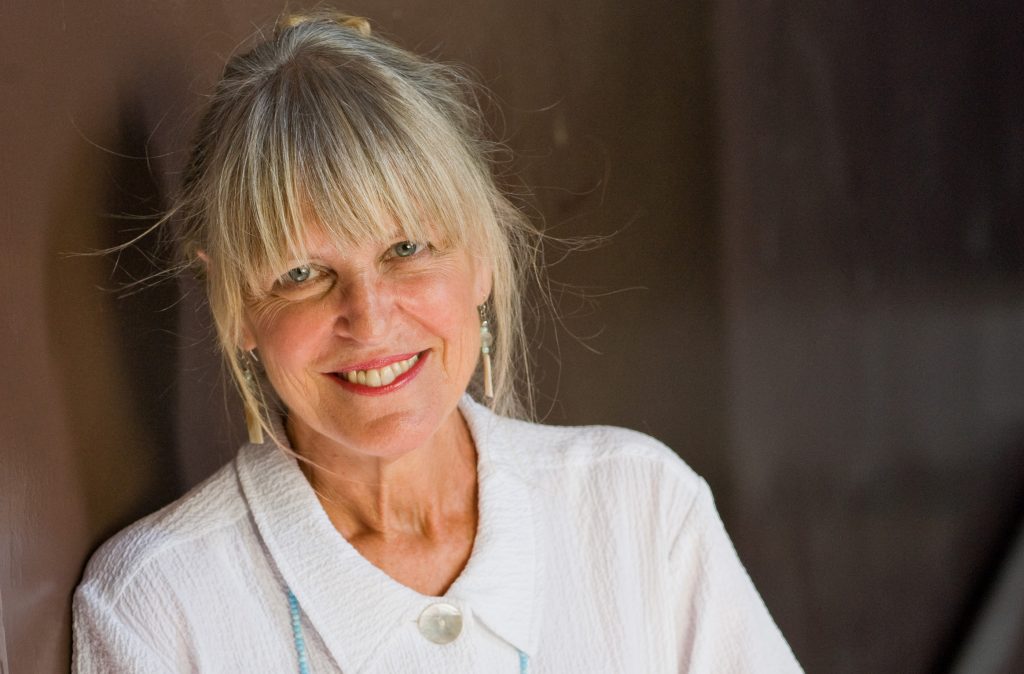 Q: How is creativity important to your work as a writer?

A: Immensely. If the writer is the chicken (who’s escaped the coop) and the egg is creativity, which did come first? I write fiction and creative non-fiction, filtering what I’ve learned and am learning about the world through a particular sensibility that while respecting truth tries not to be limited or inhibited by it. I have a coffee mug with a quote by Einstein that says, “Imagination is greater than knowledge.”

Q: What gets your creative juices flowing?

A: Being curious, close observation utilizing all five senses, playfulness, an overheard riff of controversial conversation, an aberration, an injustice. Often simply re-reading a favorite story or poem or making soup or playing with my little white cat or taking a long walk on a winter afternoon, listening to music, or perhaps listening closely to silence may jumpstart inspiration. I find having uninterrupted solitude is mandatory to my creativity.

Q: What’s your biggest “fail?” How and what did you learn from that experience?

A: I believe failure is more crucial to a writer’s eventual success than any initial triumph. It’s hard to repeat a literary triumph, and a writer never quite knows how they did what they did to achieve it. My big failures (yes, plural) involved shelving at least three complete novel and short story manuscripts because of repeated rejection. But those rejections led me to leave off writing fiction for a while and explore non-fiction opportunities which succeeded, even took me in the surprising direction of writing plays, studying improvisational theater and puppetry. Fear of failure for the tried and true writer isn’t an option. Resilience separates the genuine artist from the dabbler.