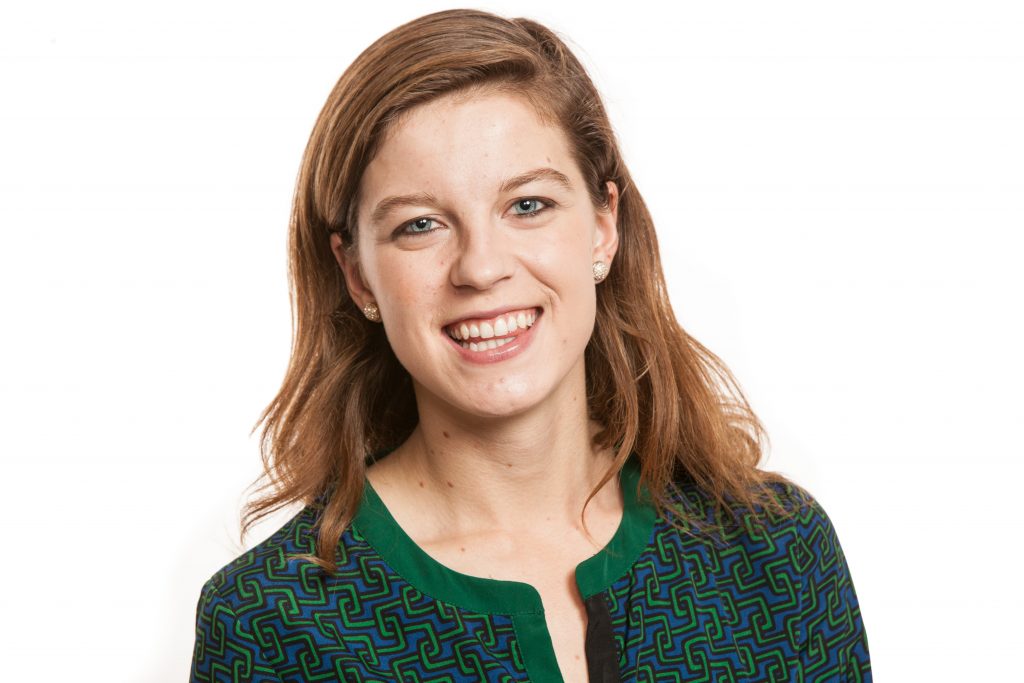 The award funds study at the University of Oxford in England. She is currently pursuing a master’s degree in moral, legal and political philosophy on a Mitchell Scholarship in Northern Ireland.

Bufkin came to Carolina on a Morehead-Cain Scholarship. She graduated with a double major in cultural studies and history and a minor in creative writing, focusing on poetry.

At UNC, Bufkin was an Honors Carolina student. She served as the editor-in-chief of Campus BluePrint, as a columnist at The Daily Tar Heel and was a counsel in the University’s student-run honor system.

Bufkin has interned for The Huffington Post and ThinkProgress.

She plans to use her time at Oxford to pursue a doctorate in politics and ultimately practice civil rights law.

Seymore, who is from New Bern, plans to graduate with a double major in economics and global studies and a minor in business administration. He serves as the class president for the UNC Class of 2015. He also is a member of Honors Carolina.

Seymore is a gifted athlete and a Morehead-Cain Scholar. He made the junior varsity basketball team at Carolina as a first-year student and earned a walk-on spot for the varsity basketball team this fall. He will use his Mitchell Scholarship to study the possibilities of peace through sports at the University of Queens in Belfast.

Golden, who is from Bradley Beach, N.J., graduated from UNC as a Morehead-Cain Scholar with a major in English and minors in chemistry and Spanish. He is now in medical school at Rutgers University.

Golden had an early desire to become a physician for the disenfranchised and spent a summer in South America researching health care systems for the impoverished.

Before medical school, Golden worked as an emergency room technician in Mississippi.

He plans to study public health at University College Cork with the goal of improving health care delivery.

The award is a merit-based scholarship that covers graduate studies at Cambridge University.

Cooley, from Cape Elizabeth, Maine, has conducted undergraduate research in glaciology and arctic hydrology, including examining trends in the timing of the Siberian River ice breakup and studying the surface strain rates on the Taku Glacier in southeast Alaska.

She plans to pursue a master’s degree in polar studies at the University of Cambridge.