Skip to main content
College Arts & Sciences Magazine
Home / Inside / ‘Can-Do’ Dean to Step Down: Gil will return to teaching, research in psychology 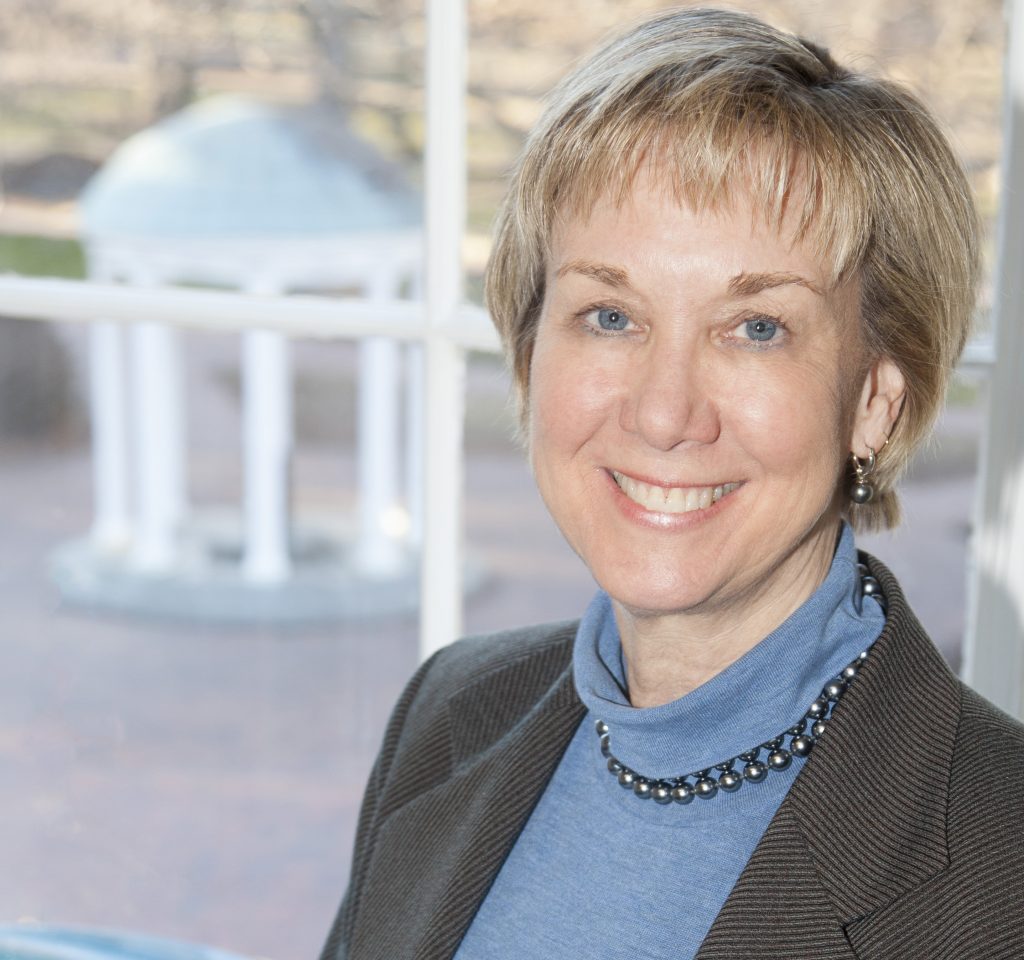 “There is never a best time to leave a job you love,” said Gil, stepping down after six years at the helm of the College, “but it’s the right time to return to teaching.” A national search for her successor is underway. (photo by Jackie Fritsch)

‘Can-Do’ Dean to Step Down: Gil will return to teaching, research in psychology

One of the first and most important actions Karen Gil took when she became dean of the College of Arts and Sciences in July 2009 was to instill a culture of “getting to yes,” said those who have worked closely with her.

Maintaining morale and positivity was no easy feat in 2009. The nation was in the throes of the worst economic recession since the Depression. The University’s budget was severely constrained. Faculty recruitment and retention were major issues. The College had had five deans or interim deans in six years.

“She wanted us to be known as the ‘Can-Do Dean’s Office,’” said Tammy McHale, senior associate dean for finance and planning, to focus on creative solutions and short- and long-term goals instead of fixating on obstacles and limited resources. McHale said her team still uses the “can-do” phrase today when facing challenges.

Gil, who announced in November that she will step down as dean at the end of the academic year to return to the department of psychology, provided much-needed stability and implemented several key measures that have strengthened the College and positioned it for the needs of the 21st century, said Jonathan Hartlyn, senior associate dean for social sciences and global programs.

Under Gil, the College:

Many who worked with her praised Gil for her vision, her strategic focus, her support for academic department chairs, creating an environment that fosters collaboration, her ability to listen and seek feedback and her sense of commitment to Carolina.

“It was never about her — she was always working on behalf of other people, as chair [of the psychology department] as senior associate dean [of undergraduate education and later of social sciences] and as dean,” said Bruce Carney, interim College dean and later provost.

She also managed the College during the difficult time in which academic irregularities were uncovered. “When she knew something was wrong, she jumped in; she didn’t try to hand it off,” said Bill Andrews, who served as Gil’s senior associate dean for fine arts and humanities until 2012. “She grasped immediately that it was a serious problem and oversaw the implementation of many reforms in the College to ensure that it couldn’t happen again.”

Gil also supported the arts and humanities when the value of a liberal arts education was being questioned by some.

“I didn’t have to explain their value to her; keeping them on an upward trajectory was just in her core,” said Terry Rhodes, senior associate dean for fine arts and humanities. “Coming from someone with a science background — that was just huge.”

Holden Thorp, Gil’s predecessor as dean (he was appointed chancellor of UNC-Chapel Hill and is now provost at Washington University in St. Louis), provides these words of advice for the outgoing dean: “Enjoy the next stage and feel great about everything you’ve done for Carolina.”