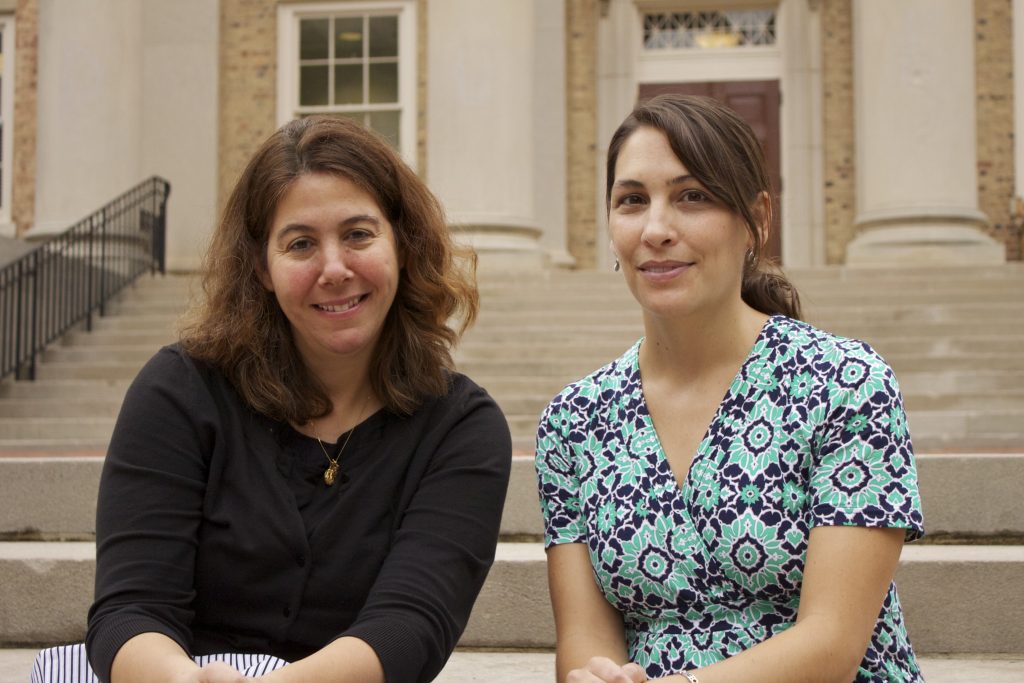 Carolina is upping its game to boost retention and graduation rates for first-generation and historically underserved college students with a $3 million grant from President Obama’s “First in the World” competition through the U.S. Department of Education. The grant is designed to help the United States reclaim its title of first in the world in college graduates.

At Carolina, the funds are being used to launch The Finish Line Project, a multipronged, four-year program based in the College’s Office of Undergraduate Education. It will target first-generation students as well as rural, transfer and historically underserved students (such as minority males and American Indians) and use a variety of methods to help students succeed academically, including curricular innovations, outreach and support.

“We have ideas that we believe will work on this campus,” said the grant’s principal investigator, Abigail Panter, the College’s senior associate dean for undergraduate education and a psychology professor. “The onus is on us to figure out ways to change the infrastructure and to develop successful strategies that exist after the funding is over.”

Campus partners for the new initiative include the Center for Faculty Excellence, the American Indian Center, the Academic Advising Program, the Center for Student Success and Academic Counseling, and the School of Education.

Carolina’s four-year graduation rate is 84 percent, but drops to about 62 percent for first-generation students. Roadblocks for this group include insufficient academic preparation, the need to work to cover education costs, cultural differences and lack of family support.

Students transferring from community colleges who intend to major in STEM (science, technology, engineering and mathematics) fields face unique challenges. While nearly half express interest in STEM, a much smaller fraction graduate with degrees in these fields.

UNC is already revamping some STEM classes to engage students through active learning techniques and encourage them to pursue science degrees. It is also providing transition courses that help students across the board understand Carolina’s academic expectations.

“This is really about encouraging students to identify their strengths and persist at the university, and that’s different than a lot of retention programs, which identify students that are failing out and then attempt to understand why they are failing,” Demetriou said.

“We really want to help students think about how to move in the direction of those strengths.”

Read about Nestor Ramirez, a 2012 alumnus who is studying the first-generation experience he knows firsthand.