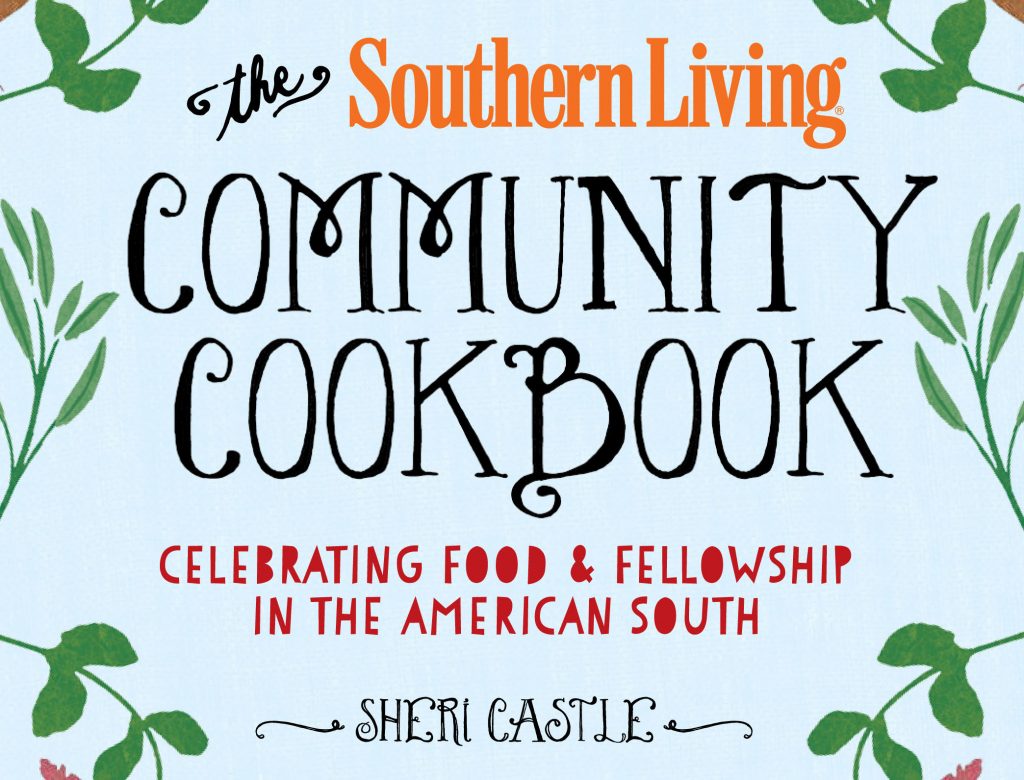 Euphoria (Atlantic Monthly Press) by Lily King (English ’85). King’s breathtaking novel focuses on three young anthropologists of the ’30s caught in a passionate love triangle that threatens their bonds, their careers and, ultimately, their lives. Set between two World Wars and inspired by events in the life of revolutionary anthropologist Margaret Mead, Euphoria has been called an enthralling story of passion, possession, exploration and sacrifice. King’s book made The New York Times Book Review’s “10 best books of 2014.”

Dept. of Speculation (Vintage) by Jenny Offill (English ’90). Offill’s latest book also made the NYT Book Review’s 2014 “best books” list. In her second novel, the author assembles fragments, observations, meditations and different points of view to chart the course of a troubled marriage. “Dept. of Speculation” became the couple’s code name for all the thrilling uncertainties that lay ahead. When their relationship reaches a sudden breaking point, the wife tries to retrace the steps that have led them to this place.

Living Wages (Tupelo Press) by poet and UNC creative writing lecturer Michael Chitwood. Stitching a seam. Sweeping a floor. First light after working the all-night shift. These are small moments in everyday jobs, but surprisingly luminous. In his 10th book, Chitwood captures “making a living” as he describes hard, often dangerous labor, and also the quiet of housekeeping and office routines. 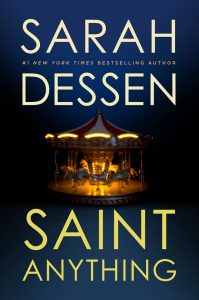 Saint Anything (Viking Juvenile) by Sarah Dessen (English ’93). The Los Angeles Times calls Dessen “something of a rock star in young adult fiction.” Her 12th novel introduces Sidney, a teenager who seeks solace from her older brother’s recklessness with a boy named Mac and his family. Saint Anything made Publisher’s Weekly’s list of “most anticipated books of spring 2015.”

The Southern Living Community Cookbook: Celebrating Food and Fellowship in the American South (Oxmoor House) by Sheri Castle (RTVMP ’82). Castle spent months going through more than 45,000 reader recipes sent to Southern Living magazine over the years to put together this collection of must-have regional favorites.

The Cat’s Pajamas (Inkshares) written and illustrated by Daniel Wallace, J. Ross MacDonald Distinguished Professor and director of creative writing at UNC. Meet Louis Fellini, the feline star of Wallace’s first children’s book. Louis lived in a time long ago when cats wore clothes, worked in cities and went on picnics. But the cats dressed all the same, and Louis wanted to be himself. One reviewer wrote: “A warm, weird, wonderful book for your inner child (or actual child). You will like this book from page one.” 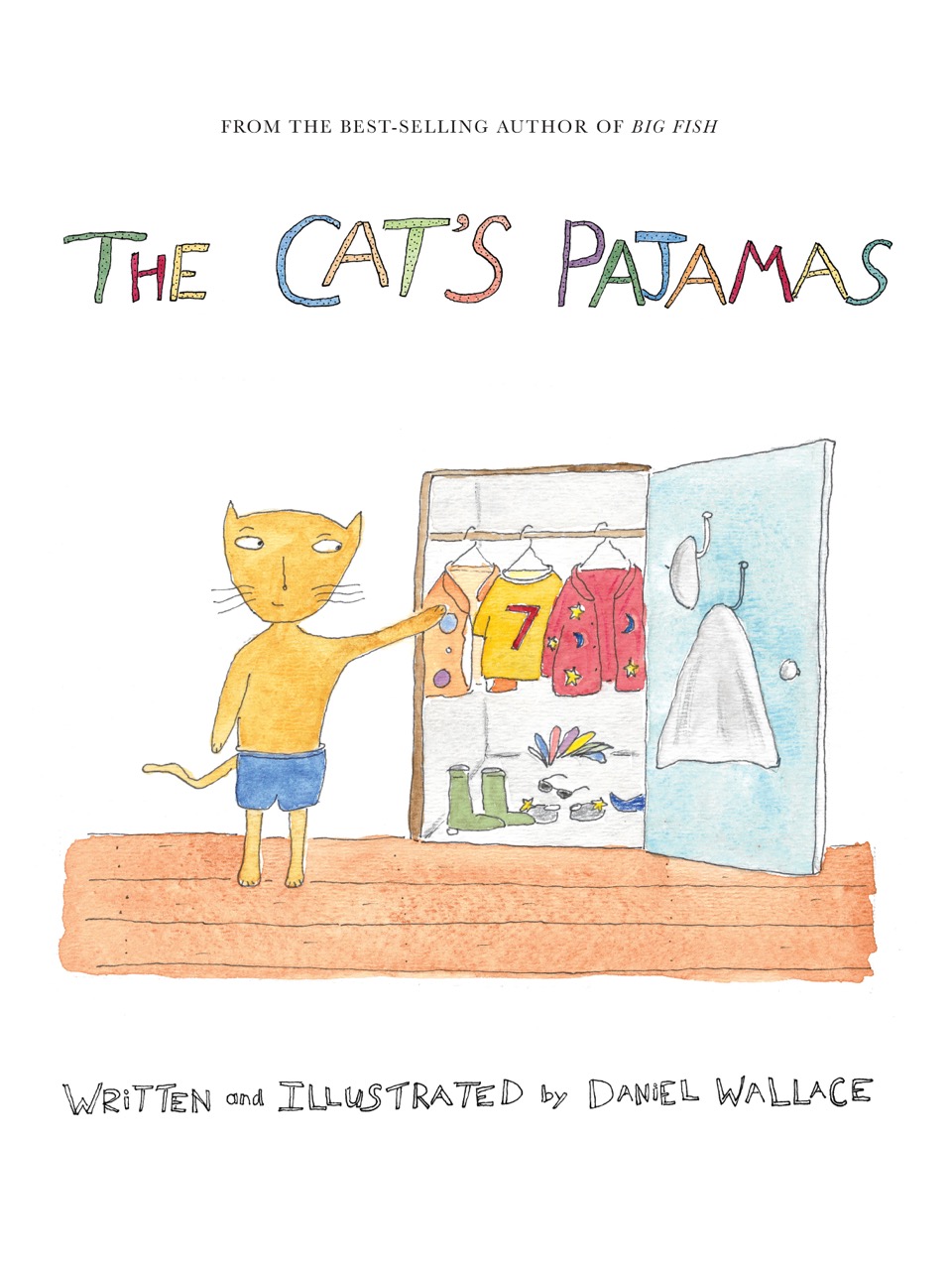 Terrified: How Anti-Muslim Fringe Organizations Became Mainstream (Princeton University Press) by Christopher Bail, UNC assistant professor of sociology. Bail demonstrates how the beliefs of fanatics are inspired by a rapidly expanding network of anti-Muslim organizations that exert profound influence on Americans’ understanding of Islam. He analyzes more than 100 organizations struggling to shape public discourse about Islam, tracing their impact on hundreds of thousands of newspaper articles, television transcripts, legislative debates and social media messages produced since the Sept. 11 attacks.

Women and Democracy in Cold War Japan (Bloomsbury) by Jan Bardsley, UNC associate professor of Asian studies. Bardsley offers a fresh perspective on gender politics by focusing on the Japanese housewife of the 1950s as a controversial representation of democracy, leisure and domesticity. Each chapter explores the contours of a single controversy, including debate over the royal wedding in 1959, the victory of Japan’s first Miss Universe and the unruly desires of postwar women. She also examines the ways in which the Japanese housewife is measured against equally stereotyped notions of the U.S. housewife. African Fashion, Global Style: Histories, Innovations and Ideas You Can Wear (Indiana University Press) by Victoria Rovine, associate professor of art history. The author introduces fashion designers whose work reflects African histories and cultures and demonstrates that dress styles associated with indigenous cultures may have all the hallmarks of high fashion. A reviewer wrote that Rovine “confirms that the intriguing topic of fashion is also serious business in Africa.”

The Arab Spring: Pathways of Repression and Reform (Oxford University Press) by Andy Reynolds, UNC professor of political science, with co-authors Jason Brownlee of the University of Texas at Austin and Tarek Masoud of Harvard University. Over the last decade, Reynolds has crisscrossed the tumultuous nations of the Middle East and North Africa to advise on new constitutions and elections. From Lebanon to Libya, Egypt to Jordan, Yemen to Syria, he has worked with constitutional drafters, opposition movements and civil society leaders. These on-the-ground experiences have been woven into a book which is being hailed as the best book on the Arab Spring.