Skip to main content
College Arts & Sciences Magazine
Home / Inside / Alumni Up Close / Foreign correspondent: Covering the world on his own terms 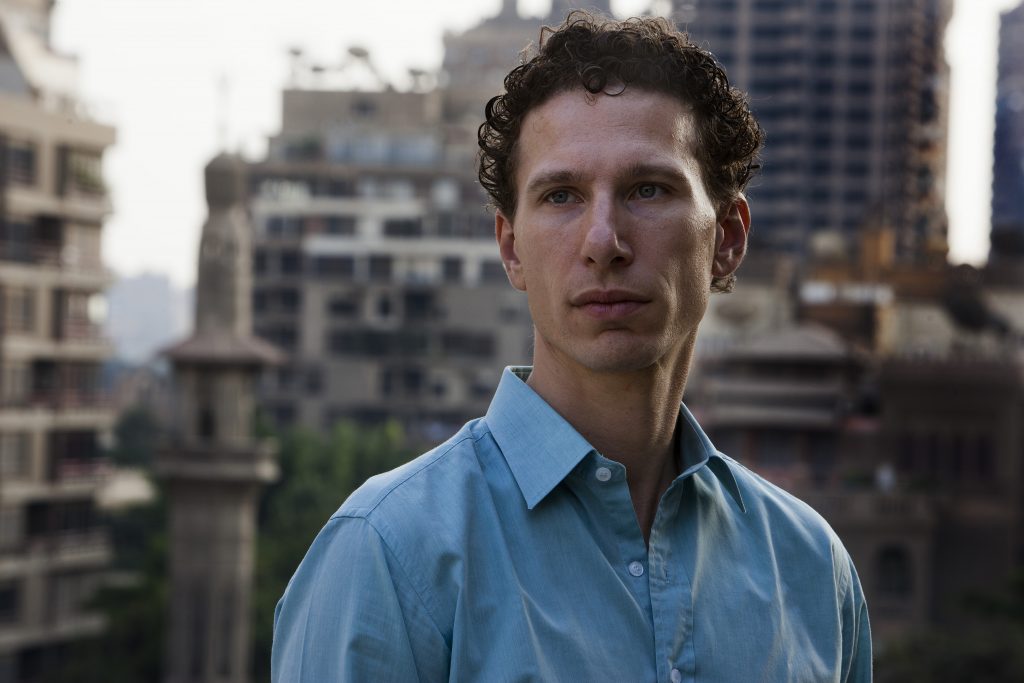 Foreign correspondent: Covering the world on his own terms

After living in Chapel Hill since birth, serving as editor-in-chief of The Daily Tar Heel, and graduating from Carolina Phi Beta Kappa, Thanassis Cambanis was eager to “cover the world.”

He learned about journalism “by being a journalist,” he said of his four years at the DTH. And he learned how to think about the world, he said, by studying its history and culture.

Cambanis graduated in 1996 with a B.A. in history, with honors in creative writing. After turning down a plum offer from the St. Petersburg Times, he hit the road on his own terms. He explored South America and Africa, ending up in Greece where he had family roots. He wrote for a local magazine there and soon signed on with the Associated Press. His news beat: all of Greece.

“It was a dream,” he said, “to be able to write about the politics, culture and social changes of a whole country. You’re a generalist with a regional specialization and your main task is to think critically and learn as much as you can. I loved it. Still do.”

He’s been living the dream ever since, including stints in New York and Washington, and more than a decade covering the hot spots of the Arab world for The Boston Globe and The New York Times, and as a book author.

He earned a master’s degree in public affairs and international relations at Princeton University in 2000. He then joined The Boston Globe, rising to Iraq Bureau Chief (2003-2005) in Baghdad.

For a war correspondent, it was the place to be in the aftermath of 9/11. He covered the invasion of Iraq independently, without being embedded with U.S. military.

“It was fascinating, sometimes scary and unstable,” he said of Iraq. ”Everything that happened was interesting and important.”

He continued as co-bureau chief for the Middle East (2005-2007), covering Islamic politics, the rise of Hamas and the Lebanon-Israel war. When the Globe closed its foreign bureaus, he kept on covering the human drama behind the war, as a correspondent for The Times and as a freelancer.

He traveled to a bombed out village in Lebanon, where he encountered a Hezbollah fighter, armed with a Kalashnikov and happy to talk about his faith and his life.

In 2010, Cambanis published his first book, A Privilege to Die: Inside Hezbollah’s Legions and Their Endless War Against Israel. A critic for the New York Times Book Review called him “one of those rare foreign correspondents more interested in the impact of the carnage on human beings than in
military maneuvers or bang-bang.”

Now Cambanis lives in Beirut with his wife, New York Times bureau chief Anne Barnard, and their two young children. He’s writing a second book, this one about the Egyptian revolution. He calls it “the most exciting story” of his career.

Though Cambanis realizes that the Arab revolutionaries now face formidable challenges, he admires their commitment to a civil society.

“We saw people who had been kept down for generations suddenly standing up for their rights in non-violent ways,” he said. “That was really inspirational and exciting.”

What advice does he have for Carolina undergraduates today?

“If you are driven and resourceful and creative, try to find a way to support yourself doing what you love and getting better at it.”

— Cambanis received a Young Alumni Award from the General Alumni Association in October. He writes “The Internationalist” column for The Boston Globe, contributes to national publications, and is a Fellow at The Century Foundation. His Twitter handle is @tcambanis.