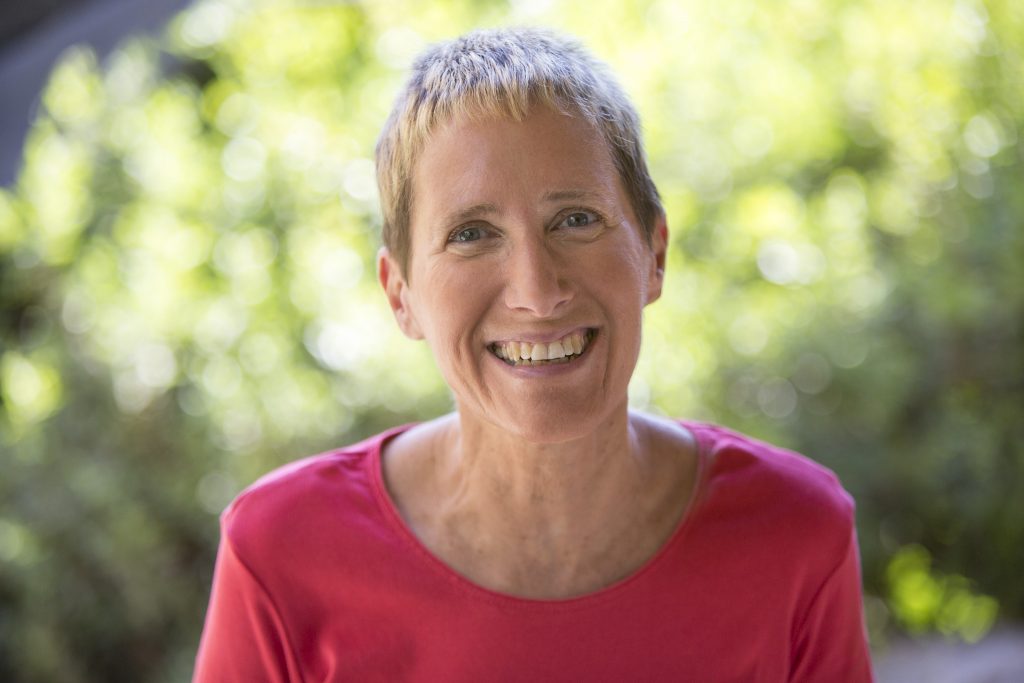 UNC archaeologist Jodi Magness will be featured in the new IMAX film, “Jerusalem.” (photo by George Duffield © J3D US LP.)

UNC archaeologist Jodi Magness will be featured on the big screen — literally — in the new IMAX 3-D film,Jerusalem.

Presented by National Geographic Entertainment, the film debuts at the Boston Museum of Science on Sept. 20, and in North Carolina, at Charlotte’s Discovery Place on Sept. 21.

Magness will give a talk at Charlotte’s Discovery Place in conjunction with the film on Nov. 14.

Magness is the Kenan Distinguished Professor for Teaching Excellence in the College of Arts and Sciences. She specializes in early Judaism and the archaeology of Palestine and is an expert on the Dead Sea Scrolls.

The film highlights the city from the different points of view of three young Jerusalemites and their families — Jewish, Christian and Muslim — said Daniel Ferguson, one of the producers.

According to promotional materials about the film: “Destroyed and rebuilt countless times over 5000 years, Jerusalem’s enduring appeal remains a mystery. What made it so important to so many different cultures? How did it become the center of the world for three major religions? Why does it still matter to us?”

Jerusalem has more than 2,000 archaeological sites. Since filming began in 2010, the production team has followed several of the most impressive excavations in and around Jerusalem.

Producers first contacted Magness about three years ago. She is featured in the film and served as a historical consultant on the script. She has appeared in numerous documentaries on the National Geographic Channel, the History Channel, the Discovery Channel, PBS and the BBC.

Magness, who first decided she wanted to be an archaeologist at age 12, said it’s easy to share her passion for archaeology with her students.

“I love what I do, and I’m lucky to be able to do that for my job,” she said. “It’s at the heart of a liberal arts education — when you expose students to all kinds of different things they might not have known about.”

Read about the discovery of stunning synagogue mosaics in Galilee by Magness, UNC students and others: http://college.unc.edu/2013/06/24/mosaics2/