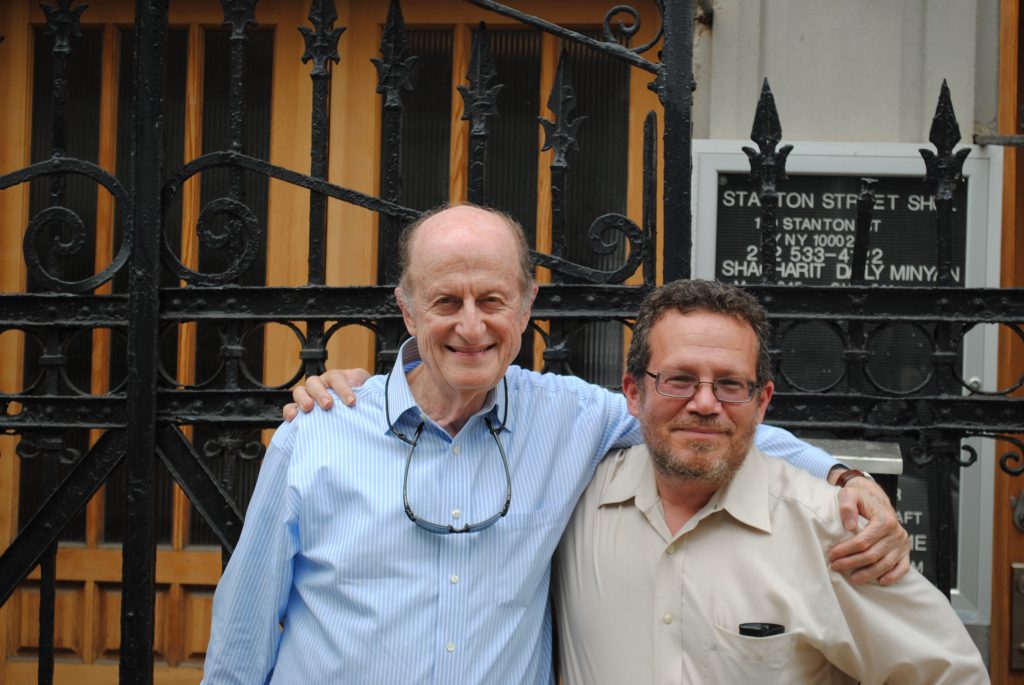 Hayley Wright ’13 first heard about the possibility of a new Jewish studies major during her sophomore year at UNC. The New York City native was already taking Modern Hebrew and pursuing a Jewish studies minor. She also was active in the Hillel student organization.

“The Jewish studies professors have a real passion for their work, and they care about their students,” said Wright, who is the first student to pursue a new major in Jewish studies. Upon graduation, she plans to return to New York to pursue a master’s degree in education. “I will carry these classes with me forever. They have shaped how I feel about my heritage.”

“In 2003, creating a thriving, interdisciplinary Jewish studies program at Carolina, complete with an undergraduate major, seemed a truly audacious goal,” said Jonathan M. Hess, director of the Carolina Center for Jewish Studies and the Moses M. and Hannah L. Malkin Distinguished Professor. The center celebrates its 10th anniversary this year. “Our goal now is to lay out our vision for the future — a future that offers even more courses and opportunities for student research and the creation of graduate fellowships that will help Carolina recruit the very best doctoral candidates.”

Alumna Carrie Duncan was one of those doctoral students; she got her Ph.D. in religious studies in 2012. Twice she worked with the Yotvata archaeological project in southern Israel, led by her adviser Jodi Magness, an internationally known archaeologist and UNC Kenan Distinguished Professor. Duncan is now an assistant professor at the University of Missouri in Columbia.

“Jewish studies provided an opportunity for interdisciplinary conversations that were different in interesting ways from those I had within religious studies,” Duncan said.

Since 2003, the center has raised more than $15 million in private support. (See related story.) This generosity has created faculty positions and supported faculty and student research as well as a vibrant community outreach program. According to Hess, Carolina has the fastest-growing Jewish studies program in the country in terms of faculty growth, which was made possible due to the number of endowed faculty chairs.

The center is global, broad-ranging and inclusive, said Hal Levinson ’78.  He is a partner with the Charlotte law firm of Moore & Van Allen and serves as chair of the center’s advisory board.

“There was nothing like this when I attended UNC. I would have loved to have taken these classes,” added Levinson. “I saw this as a way to reconnect with Carolina in a focused and meaningful way. We have supporters who care about what we are doing and know that it is important for UNC, the state of North Carolina and the field of Jewish studies.”

The money raised benefits the campus and the community, not just Jewish studies, Hess added.

“The programs we offer, the grants that are available and the faculty who are hired all have a profound impact on the entire College and the academic culture at Carolina.”

Learn more about the Center at ccjs.unc.edu.