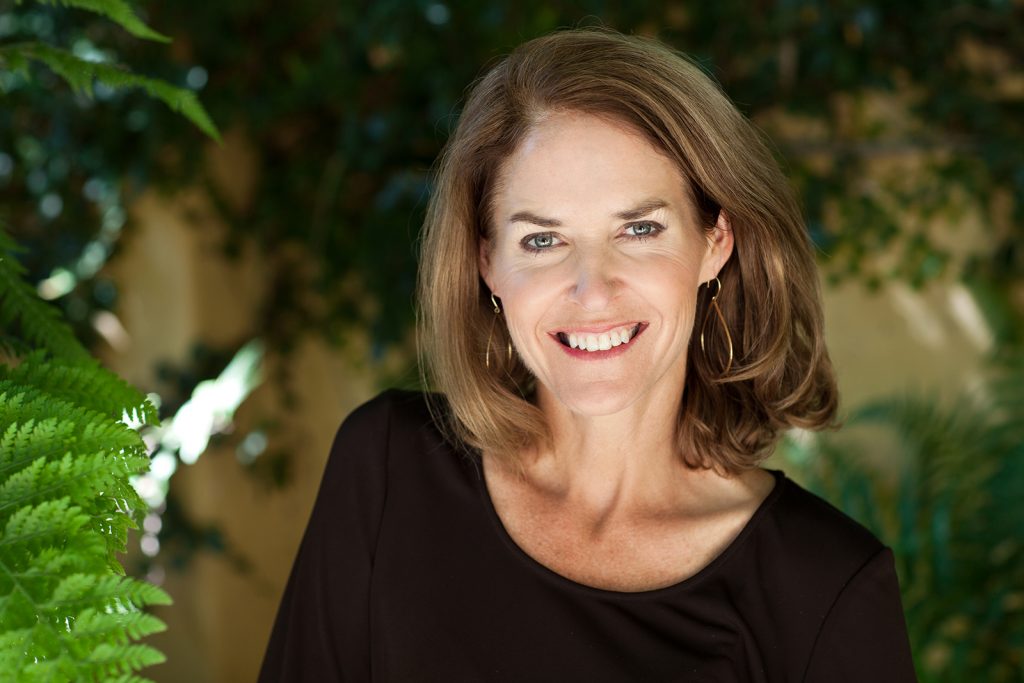 Robin Richards Donohoe ’87 embraced her Carolina undergraduate career with gusto. She counseled new students at freshman camp. She was an officer of the Delta Delta Delta sorority for three years. She belonged to the Campus Y, Campus Crusade for Christ and Phi Beta Kappa.

She displayed the same spirit a decade later as a San Francisco venture capitalist. She co-founded two venture capital firms and made early investments in companies that turned out to be household names such as Hotmail and OpenTable. She was a pioneer in the field of venture investing in India, based on her findings as a Stanford M.B.A. student that Bangalore was a major producer of software and a prime target for investors.

These days, Donohoe has turned her energies toward “venture philanthropy.” Her Draper Richards Kaplan Foundation picks nonprofits with high growth potential, then gives them money and expertise to grow big and produce a major payoff for society.

Among the causes this former international studies major has backed are Kiva and Room to Read, two of the fastest-growing nonprofits in the world. Kiva helps individuals lend small sums to tradespeople in the developing world. Room to Read promotes literacy and girls’ education and has helped more than 6.5 million children across Asia and Africa.

In April 2012, Donohoe launched her latest venture, this one for the benefit of students at Carolina. The Richards Donohoe Social Entrepreneur in Residence Fund underwrites a new member of the faculty whose job is to share practical insights from his or her career with students interested in charitable organizations. This faculty member teaches in the introductory course in the minor in entrepreneurship, as well as in the social entrepreneurship concentration. Donohoe’s start-up funding for the position has already brought Dennis Whittle, co-founder of GlobalGiving, to campus. [See related story].

Donohoe’s fund will increase the number of Carolina graduates who go on to change the world with their ideas, said John Stewart, professor of economics and director of the minor in entrepreneurship in the College. The interdisciplinary minor accepts about 100 students each year. They focus on one of five tracks: commercial, social, scientific, artistic or sports-related.

Tara Seshan ’13, an environmental health science major, is one of the students who have benefited from Whittle’s advice and the social entrepreneurship concentration. She is working to launch Chek.Up, a venture that makes a smart phone application for doctors in developing countries. She won a $100,000 Thiel Fellowship, awarded to 20 entrepreneurs under 20 years old, to form the company.

“We have a climate of social justice here, and the Campus Y, the School of Public Health, the minor in entrepreneurship and the social entrepreneur in residence are all part of that special sauce,” Seshan said.

Donohoe is no stranger to Carolina philanthropy. In 1999, she and her siblings created the Alice H. Richards Carolina Scholars Fund, which brings academically talented students from Georgia to UNC on a merit scholarship. The fund honors her late mother. Donohoe is also a former member of the Arts and Sciences Foundation’s board of directors.

“I saw UNC was focusing on social entrepreneurship, and I wanted to put some wind in those sails,” Donohoe said. “I’d love to see people who say, ‘I’m a UNC grad and I’m applying to the Draper Richards Kaplan Foundation because I want to be a social entrepreneur.’”

She inherited a passion for starting and growing businesses from her late father. Roy Richards, Sr. was running his father’s sawmill when he was just 14. When electricity came to rural America in the 1930s, he seized the opportunity to mill the telephone poles that held up the wires. When World War II created a wire shortage, he started manufacturing it. Today Donohoe and her siblings still own and run the company, Southwire, now the nation’s largest producer of wire and cable.

Her mother instilled in her a commitment to philanthropy. Alice Huffard Richards ’52 attended Carolina, majored in journalism and started several nonprofits in Georgia, serving on the boards of many others.

“Both my parents influenced me tremendously,” Donohoe said. “Business from my father and philanthropy from my mother: I have both things loud and clear in my life.”